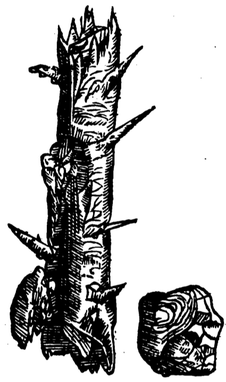 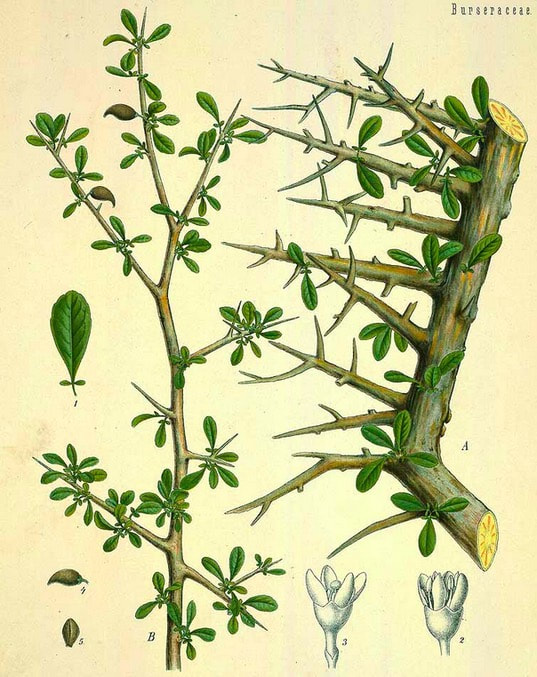 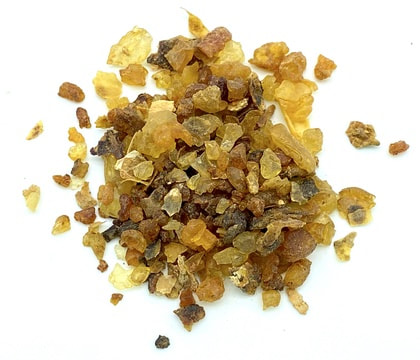 4. Clears Cold Phlegm of the Stomach:

Comment:
1. 'The difference between Bdellium and Myrrh: Bdellium in sight is somewhat like to Myrrh, but may be distinguished thus; Myrrh is extreme bitter, so is not Bdellium; again Myrrh is easier to be broken, and of a more quick sharp scent'. (Pemell)
2. Stacte is the name given to an oil expressed from a fresh type of Myrrh (according to Dioscorides). It is highly aromatic and was said to be very expensive. 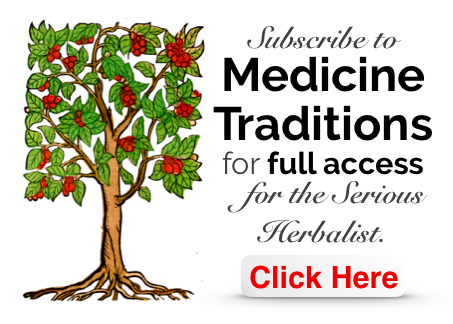 Cautions:
1. Not used during pregnancy
2. Heavy and hard of digestion
3. Not used for pain associated with Blood deficiency
4. Overuse dries the Yin and lessens Seed