The following gives a point-form overview of the history of Traditional Medicine. It is intended to be brief and to allow people to see what was happening in different systems at a given time. Some of the information, especially regarding early sources may not be verified as some of it is the opinion of individual researchers. However, it serves to show a broad picture of what was happening in various systems at various times.
Before 3000 BCE
3000–1500 BCE
ADVERTISEMENT:
1000 BCE 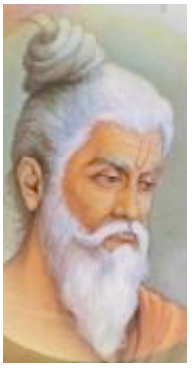 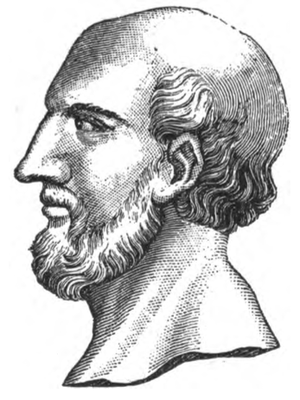 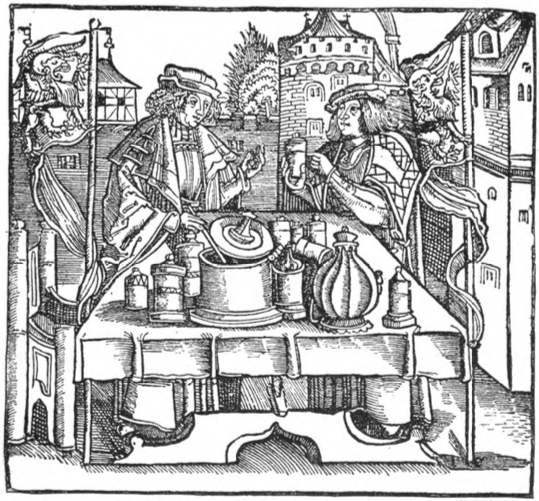 Theriac being made in public in Venice.
Due to the many ingredients and expense
of Theriac, Venice Theriac was particularly
liked as it was made in view of physicians, apothecaries, nobility, and the public.
ADVERTISEMENT:
Common or Christian Era 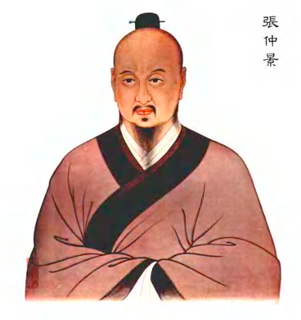 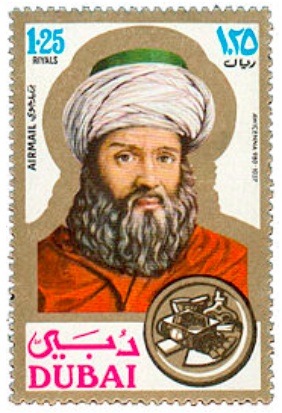 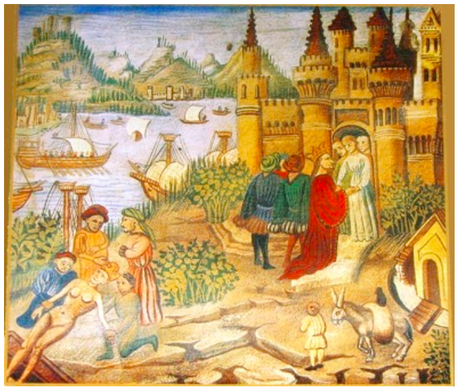 The School of Salerno 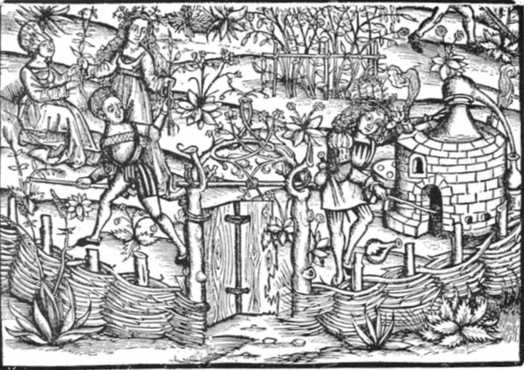 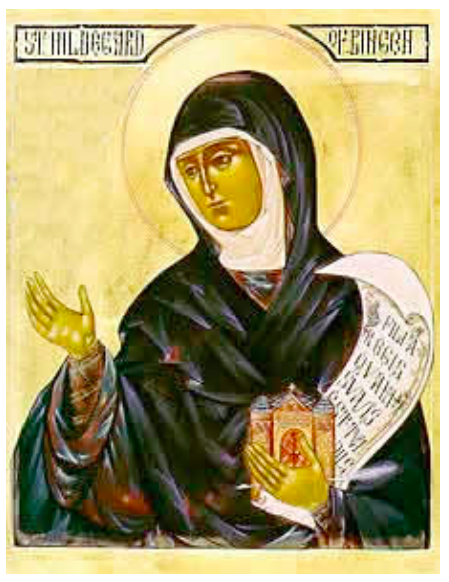 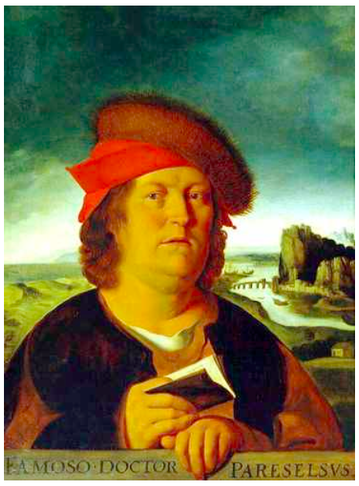 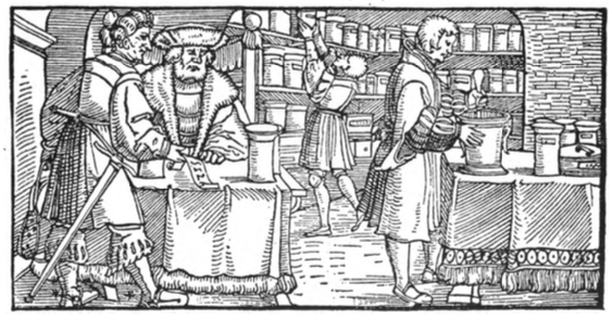 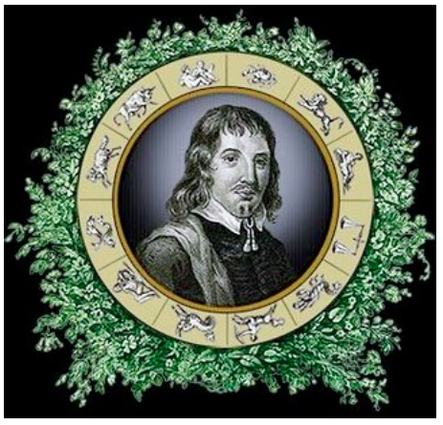