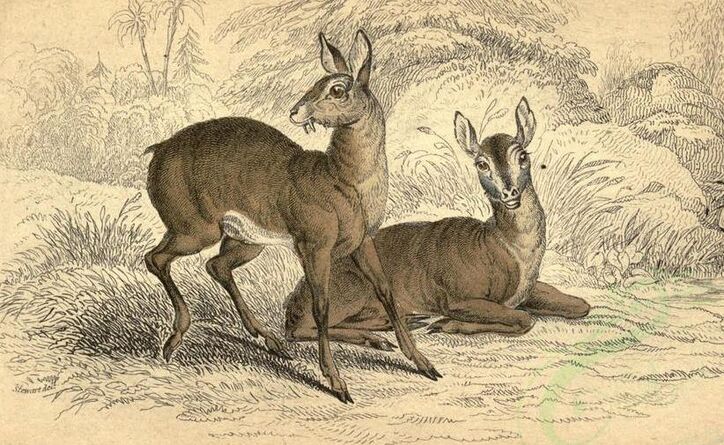 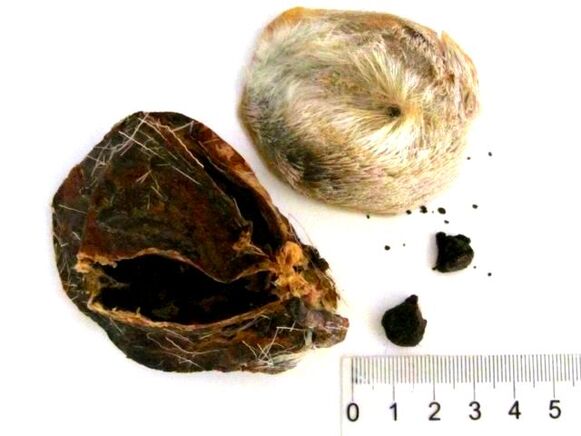 Parts used:
Dried secretion from the Musk Gland of the male Musk Deer

2. Moves the Blood, Clears Obstructions and Tumors (West, TCM, Ayurveda, Tibetan):
-severe pain in the chest or abdomen, immobile abdominal masses
-Angina Pectoris, Heart disease
-Avicenna used it for ‘Coldness of the Heart’.
-Tumors and Tuberculosis Lymphadenitis.
-clears the circulation in chronic joint diseases such as Rheumatism, Arthritis, as well as chronic stiffness of the neck etc.
-‘A circulatory stimulant benefiting the muscles and bones’.
-fixed pain and bruising from Trauma
-obstinate skin diseases including Leprosy.

3. Clears Heat and Toxin (West, TCM, Ayurveda, Tibetan):
-infectious and febrile diseases including common cold, Typhoid fever, Malaria, Meningitis and advanced stages of other febrile diseases
-toxic heat diseases such as Tonsillitis.
-‘destroy Evil things and expel Evil Parasites’ (TCM)
-bites of Snakes, Rats, and other venomous creatures; some have claimed it specific in Hydrophobia.
-topically or internally for sores, abscesses, carbuncles, and all kinds of boils with pus.
-various types of Worms and Parasites.

5. Promotes Labor, Expels the Afterbirth:
-induces and quickens Labor (best not used for this purpose now: read below)
-removes a dead Fetus, helps promote Expulsion of the Placenta
-Tibetan Medicine also uses it for pain during or after delivery
-abortifacient
-potent Uterine Stimulant

COMMENT:
This monograph is only given to show traditional use, and also to show how modern acceptable substitutes can replace this traditional medicine. MedicineTraditions DOES NOT CONDONE THE USE OF ENDANGERED OR UNETHICAL ANIMAL MEDICINES.

SUBSTITUTES:
1. Storax is considered in TCM to be a suitable plant substitute; Musk and Storax are often combined in traditional formulas. Storax is best for Phlegm and Damp obstructing the mind, nerves and senses.
2. In cases where a purely ‘opening’ effect is desired, especially in formulas intended for Heat, Fever, Delirium etc., Camphor may be used, especially if combined with Storax.
3. Ferula sumbul ('Musk root') was previously commonly used as a substitute for Musk
4. Cinnamon tamal leaf ('India leaf') has been used in Unani.
5. Castoreum and Civet may also be used similarly (if they are easier to get).
6. ‘American Musk’ derived from the Muskrat or Musquash, and called Fiber zibethius has been used in place of Musk, but is far inferior.
7. In perfumery, Labdanum is an accepted vegetable substitute for Musk.
8. Synthetic Musk (synthetic musk ketone) has been used in place of the natural product and is commonly used in modern Traditional medicine.
9. An Artificial Musk was prepared from Amber oil: Oil of Amber (2 parts), Nitric acid (6 parts). Digest 24 hours, then wash with cold water. (Dispensarium Lippiacum, 1792)

A NOTE ON SYNTHETIC MUSKS:
Due to the importance of Musk in both Traditional Medicine and Perfumery, synthetic Musk appears to be a very attractive substitute. The most common botanically sourced Musk is from ambrette seed (Hibiscus abelmoschus) however it costs around $20,000 per kilo. Synthetic Musks are sold for a fraction of this cost. However, there are serious health concerns with several of the synthetic Musks.
There are several varieties of synthetic Musk:Several of these have been banned or restricted in the EU (musk xylene is banned). Synthetic Musk has been shown to remain in the fat and can be found in breast milk and placental tissue. In addition, they accumulate in the body and in the environment. They also mimic estrogen in the body.
Racemic Muscone appears to be the most commonly used synthetic Musk in Traditional Medicine, having being first synthesized in 1906 and is accepted as a food additive (in low dilutions).
Main Combinations:
Mind, Brain, Nerves
1. Musk with Aloeswood and Ambergris to strengthen the Heart and Brain, promote circulation and open Obstructions. (Gallia Moschata)
2. Vertigo, Falling Sickness, Convulsions, Palsy, Sadness, Melancholy, Fainting and Swooning from Wind and Cold, Musk with Saffron, Galangal, Aloeswood, Pearl, Amber, Red Coral, Basil seed, Nutmeg, Cinnamon (as in Sweet Powder of Musk)
3. Spasms and Convulsions:
i. Musk with Valerian
ii. Tremors and Convulsions, Musk, Antelope horn (Ling Yang Jiao), Cinnabar (Zhu Sha) (TCM)
iii. Musk (16 grains), Valerian (1 scruple), Camphor (6 grains). (Pharmacia rationalis, 1806)
4. Nervous rashes and itching, Musk with Valerian
5. Depression, Musk with Camphor
6. To enhance Memory, Musk with Calamus, Nutmeg, Frankincense
7. Hysteria, and to promote Menstruation, Musk with Asafetida

Cautions:
1. Not used during Pregnancy
2. Caution in very deficienct people and Yin deficiency.
It has been used to promote Labor in the past and has a proven potent uterine stimulant effect, especially on the pregnant uterus. However, without being in a hospital setting it is best not used for this purpose in case its use is associated with complications during childbirth. Also, its use is potentially toxic to the fetus (Chen & Chen, 2001)

1. Tincture of Musk:
i. Musk in powder (2 drams), Rectified Spirit (1 pint). Digest 7 days, filter.
ii. it is advisable to repeat the extraction with fresh alcohol to exhaust the Musk; this liquors can be added and carefully evaporated to one pint.
Research