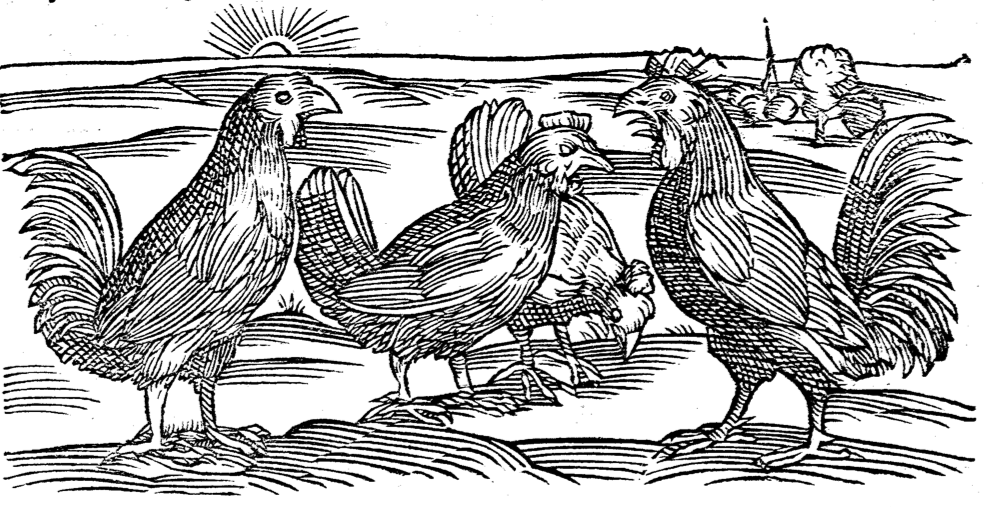 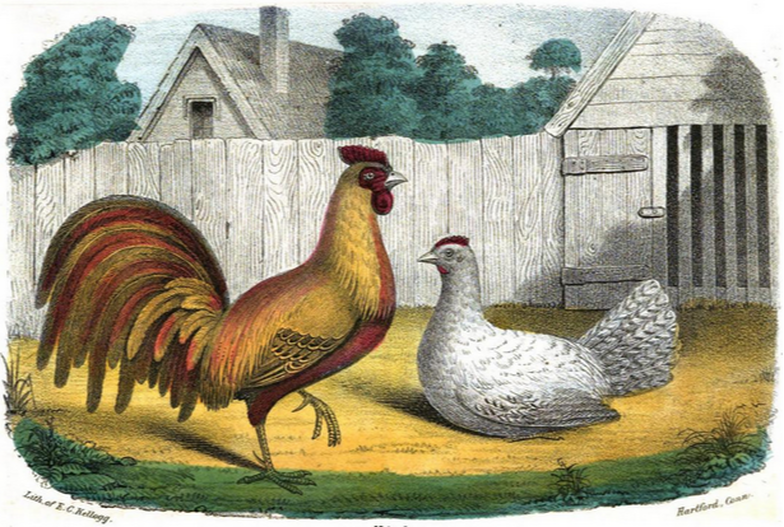 Parts Used:
Meat, Brains, Liver, Gall Bladder, Gizzard Skin
Blood, Bones, Fat, Dung
Egg
Uses:
MEAT (Warm, Sweet):
1. Strengthens the Spleen, Benefits Qi:
-strengthens the digestion and increases Qi.
-loose stools and poor digestion from weakness of the Spleen; also for diarrhea, dysentery, and anorexia. (TCM, West)
2. Strengthens the Kidneys, Benefits the Yin and Yang:
-diabetes insipidus, edema, and polyuria;
-night sweats in chronic illness,
-general weakness after prolonged illness including Rheumatism.
-dizziness from deficient Yin and Yang.
-strengthens the Essence (Jing) and Bone Marrow.
3. Benefits the Blood and Womb:
-a Uterine sedative, for vaginal bleeding, and for Leukorrhea.
-brings color to the mother after childbirth.
-traditionally boiled and applied below the navel to expel a fetus which has died in the womb. (TCM)
4. ‘Hens fed with Vipers, and sod are a wholesome food for Leprous persons, as some have proved’. (Mizald)
5. Externally:
-Freshly killed, warm chicken flesh can be applied to wounds to stop bleeding, even in hemophilia.
-‘A noble woman had on the right side of her face an ulcerated Cancer, and when all the French, Italian, German, Spanish Physicians could not cure her, a Barber cured her only with Chicken sliced thin, and laid on often every day’. (Culpeper‘s Directory for Midwives, 1662)

BLOOD:
1. The blood from under the wing was dropped in for pain of the Eyes.

DUNG (Warm):
1. Used the same as Pigeons Dung, but not as strong. (Salmon)
2. Resists Poison:
-‘Drunk in temperate wine, it is good for them that have eaten poisonous Mushrooms‘ (Magic of Kirani)
-In Ayurveda, a paste made of Chicken dung is applied to the place bitten by a Mad Dog
3. The white dung was used for wasting Thirst in old TCM. (Shen Nong Ben Cao Jing)

FAT:
1. Externally:
-Used in women's pessaries, and for diseases of the nerves (Magic of Kirani)
-Dropped in for Earache and Deafness (TCM, West);
-raw Chicken fat is a traditional folk remedy for Burns and scalds
-applied on and around wounds to prevent blood poisoning, or applied to the whole limb in cases of wounds of the arm or leg.

LIVER (Warm, Moist. Sweet):
1. Strengthens and Tonifies the Liver and Kidney:
-impotence, poor or blurred vision, habitual miscarriage, lower back pain, incontinence, enuresis, deafness and tinnitus associated with deficiency of the Liver and Kidney.
-childhood weakness, deficiency and malnutrition. (TCM, West)
2. Regulates the Blood:
-anemia, and all cases of Blood deficiency.
-deficient bleeding during pregnancy.
-used for conditions with both blood deficiency and blood stagnation.
3. The Liver made into a plaster with Barley flour is good for gout. (Magic of Kirani)

DOSE:
CHICKEN GIZZARD SKIN: 3–9, or 12 grams in Decoction, but is best used in powder, of which, 1–2 grams (up to 3 grams) can be taken;
Of the DUNG: ½–1 dram;
Of the GALLBLADDER of a Chicken: ¼ for a 1 year old, ½ for a 2 year old, a whole one for a five year old, 1–3 for an adult, taken with sugar once daily for 4–5 days.
Main Combinations:
1. Liver obstruction, decoct Chicken with Chicory and Raisins
2. Excess Menstruation, decoct a chicken that has been stuffed with Cumin seed; take the broth twice daily for 7 days.
3. Struma (Scrofula, swollen nodes); dry chicken bones in an oven, mix with Rocket seed and powder. Taken daily as an Empirical remedy.

2. Compound Chicken Broth:
i. One Chicken; stuff with 4 Cold Seeds bruised (1 oz.), Pearl Barley, Rice (half oz. each), Sugar a little. Boil slowly in 3 quarts of water until reduced to half, strain with slight expression. (Memorial Pharmaceutique, 1824))
ii. One Chicken, Roots of Bugloss, Asparagus (1 oz. each), Agrimony, Pimpernel, Scabious, Maidenhair (1 handful each), Cream of Tartar (1 dram). Boil together. (Memorial Pharmaceutique, 1824)