The Dispensatory at one of the Tibetan Medicine factories in Lhasa. A specially arranged guided tour through the factory showed a modern, high tech and sterile Factory similar to a modern western pharmaceutical company. This company and several others produce high quality traditional Tibetan formulas including the famous 'Precious Jewel Pills' (Rin Chen) for sale in Tibet and China. Tibetan Medicine has become highly regarded by the Chinese who often view Tibetan Medicine as stronger than their Chinese counterparts. Unfortunately, we were forbidden from taking photos within the factory. (Adam, 2009) 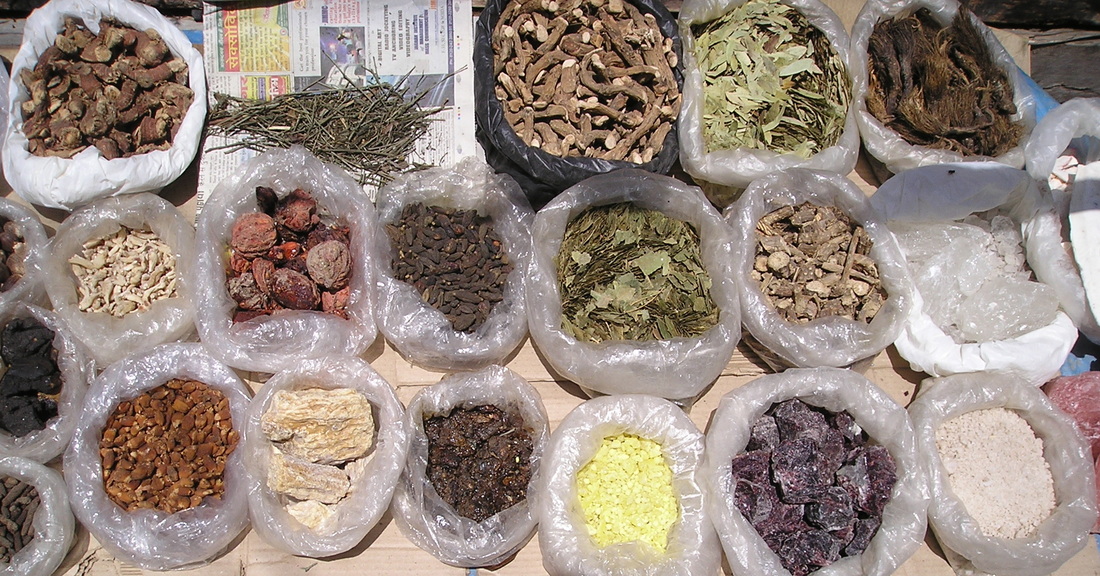 A selection of Tibetan Medicines from a herb vendor in Dharamsala, 2006. Amongst the medicines are Galangal, Swertia, Bdellium (Guggulu), Black Chebulic Myrobalan, Long Pepper, Amber, Sulphur and Black Salt (Adam, 2006)

Sample Medicines from the Materia Medica Museum in Dharamsala. The first is Red Coral 25, a Jewel Pill containing 25 medicines including Red Coral and Lapis Lazuli, and which is highly regarded for various diseases of the head including chronic Headaches. The second is a sample of Ruby. Each medicine specimen has its Taste and Nature, as well as describing its medicinal effects according to Traditional texts. The third is Gum Lacca, used for Blood diseases. A large number of rare and exotic medicines are exhibited at the Museum. (Adam, 2006) 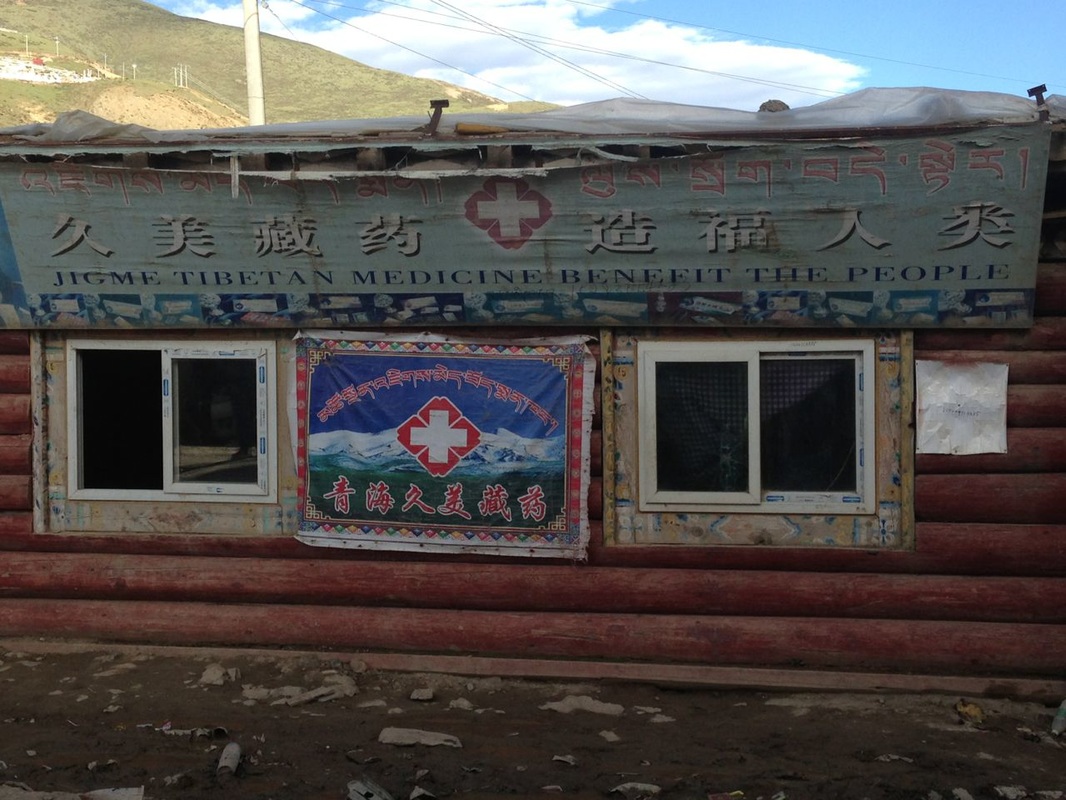