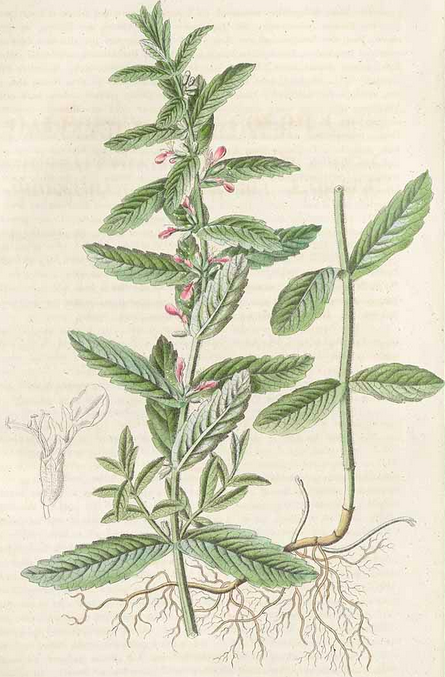 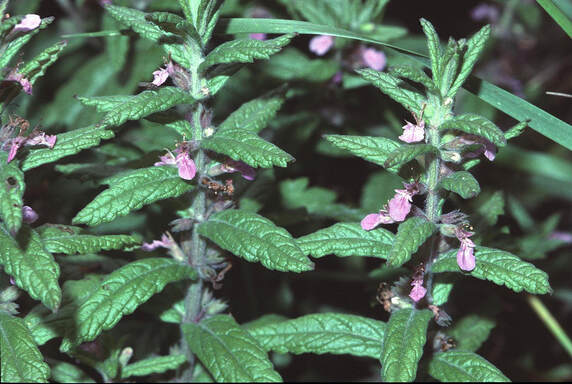 2. Clears Phlegm, Stops Cough:
-'expectorates rotten matter out of the Chest'. (Salmon)
-chronic Cough, Asthma, Pleurisy
-some have advocated it for Tuberculosis and Lung Ulcers

5. Benefits the Qi:
-'in cases of extreme weakness after typhus or lung tuberculosis, and in diseases which occur as a result of severe exhaustion during and after infection, such as icterus [jaundice], hydrops [edema], and cachexia. (Bohn, 1920)
-'Exhilarates the Heart' and promote Cheerfulness

6. Kills Worms:
-the leaves have been given for Worms

7. Externally:
-cleanses Wounds, Ulcers
-Erysipelas
-a strong decoction as a wash to Gangrene and Septic Ulcers
-applied to Joint pain

1. Swiss Purgative:
i. Wormwood, Betony, Bugle, Mint, Vervain, Water Germander, Germander, Hyssop, Ground Ivy, Yarrow, Marjoram, Periwinkle, Rosemary, Sanicle, Sage, Thyme, Wild Thyme, Arnica flowers, Coltsfoot flowers  (equal parts)
This is a gentle cleanser which may safely be taken on an extended basis. It clears Heat and Phlegm, regulates the Stomach and Bowels, cleanses the Liver and Spleen etc. It is not debilitating as are stronger purgatives medicines, but rather works by stimulating healthy function. A tablespoonful may be steeped in a cup of boiling water, and honey added to taste.