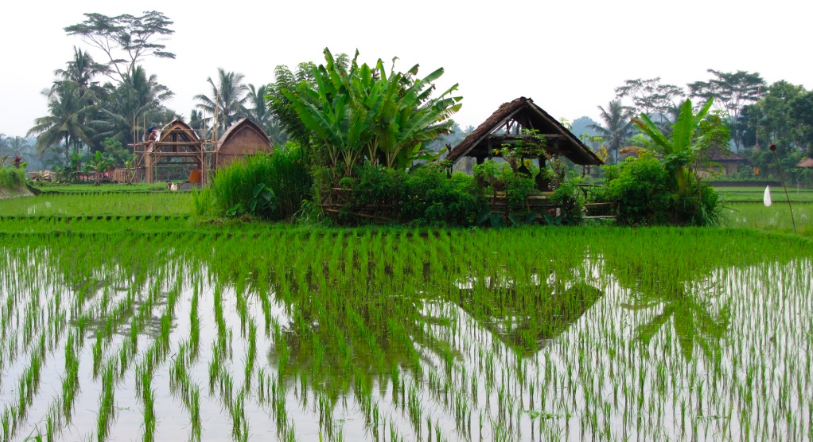 See also:
The Medicinal Effects of Foods
The following are some recipes that are useful as part of a healing program.

Kitchari – a vegetarian recipe very useful during detox
Congee – Rice Porridge, a nutritious, easy-to-digest food, good for the young, elderly and during convalescence
Eight Treasure Congee – a nutritious tonic recipe, easy-to-digest and used as regular Congee, but with more ingredients.

Lemon Rice with Almond and Currant – a traditional nourishing sweet