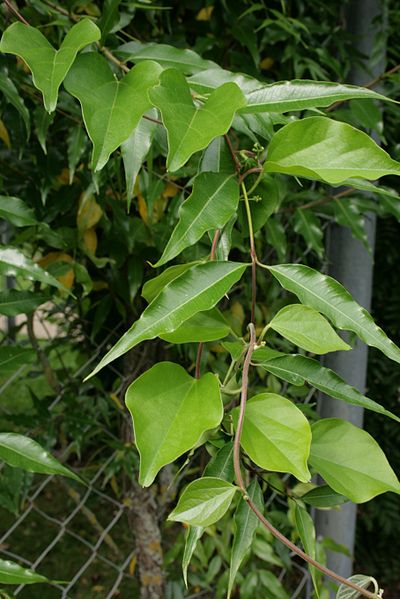 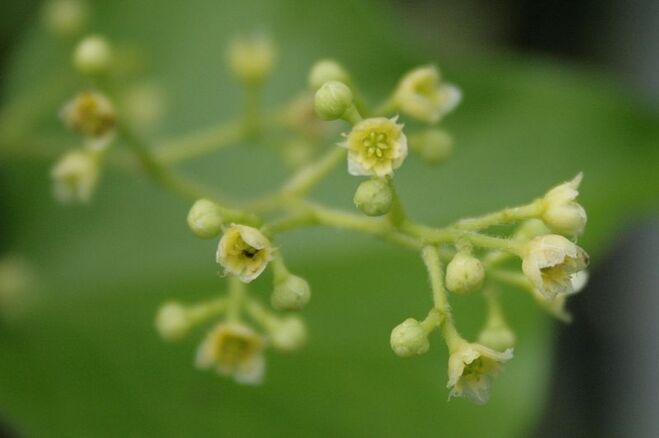 DOSE:
1. Begin with lower dose.
2. Strictly avoid overdose.
3. Do not use for more than 2–3 weeks without a break in treatment.
Decoction: 2–3 grams (up to 6 grams daily has been used–Bensky)

Cautions:
1. Toxic in overdose due to cardioactive glycosides. Overdose has been associated with fatalities in China, however it is considered 'safe' in recommended doses. Maximum daily dose is 6 grams. Toxic symptoms resemble Oleander.
2. Avoid overdose, long-term use, and concomitant use with cardioactive glycosides.
3. Not used in Heat of the Liver or Blood.

DRUG INTERACTION:
Should not be used in those taking cardiac glycoside medicines (such as Digoxin)