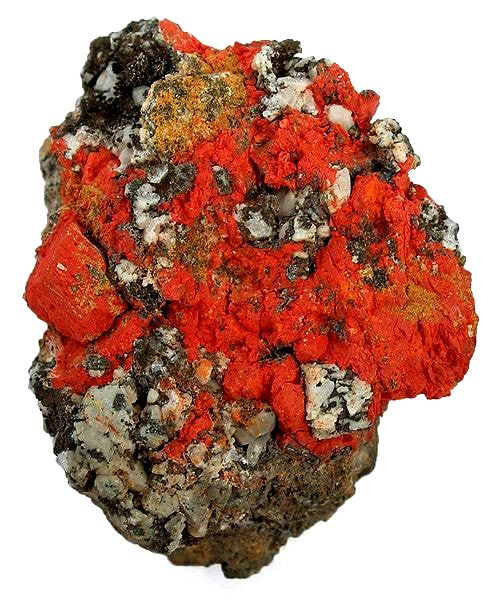 5. Clears Wind-Damp, Strengthens the Bones:
-Arthritic pain
-Bhasma is used in Ayurveda to aid the healing of Fractures.

Cautions:
This is largely obsolete for internal use today but can occasionally be used externally.
1. Accumulative poison. Should not be used internally today. If it is used it should not be used for more than 2 weeks without a break.
2. Not used during Pregnancy or in the very young.