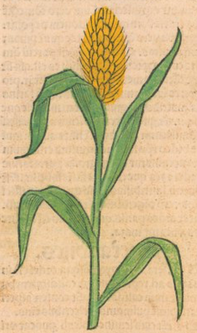 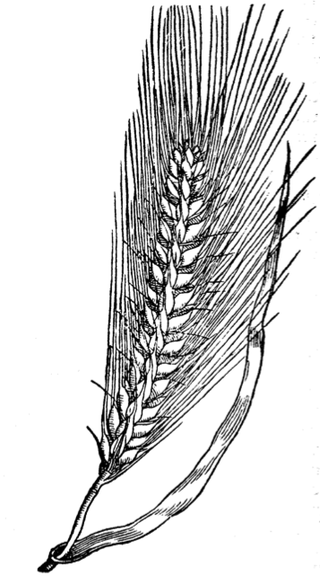 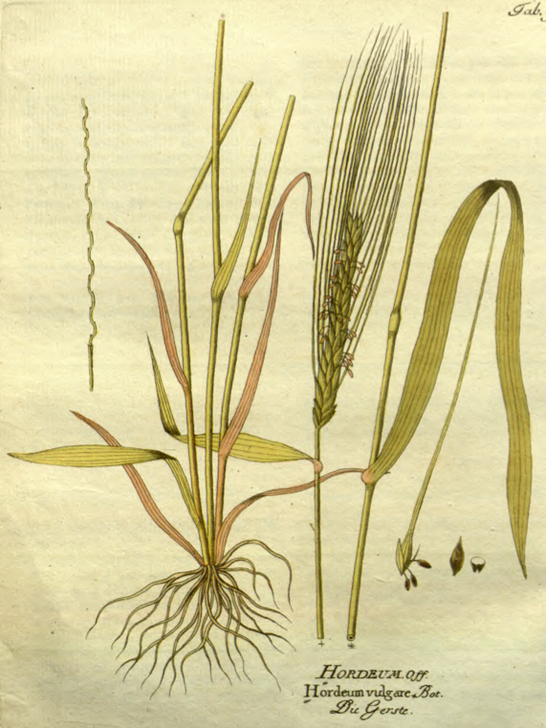 6. Externally:
i. Headaches and for ‘Rheums’ in the Eyes. (Water Distilled from Barley in May when it has Dew)
ii. hard swellings (Dioscorides)
iii. ‘poultice of Barley meal and butter is very Anodyne, and eases painful tumors’ (Pechy)
iv. the ancient Egyptians used it externally for burns, heat and inflammations and in a suppository to cool heat of the anus.
v. Ayurveda uses powdered charred Barley as a topical application to wounds and burns (it is charred by pouring boiling Sesame Oil over it).
vi. boiled down with strong vinegar, it is placed on Gouty and Arthritic joints to stop the flow of humors to that part. It is anti-inflammatory and anodyne. A poultice prepared with Barley, Quince and vinegar is applied to Arthritic joints also. (Avicenna)

DOSE:
Barley: 30–100 grams may be decocted to be taken over the day (Barley water)

Cautions:
1. Cold and windy; it is somewhat corrected after stir-frying.
2. Drying, so not suitable in Yin deficiency. It was said to be bad for Melancholic people for the same reason.

Main Preparations used:
Barley Water, Water Distilled from Barley in May when it has dew

2. Decoction of Barley with Gum:
i. Barley (3 oz); boil 15 minutes, reject the water and add Boiling Water (4 pounds), boil to one half, adding towards the end Licorice (½ oz.), dissolve in the strained decoction Gum Arabic (1 ½ oz.). Dose: 1 glassful. (Geneva)