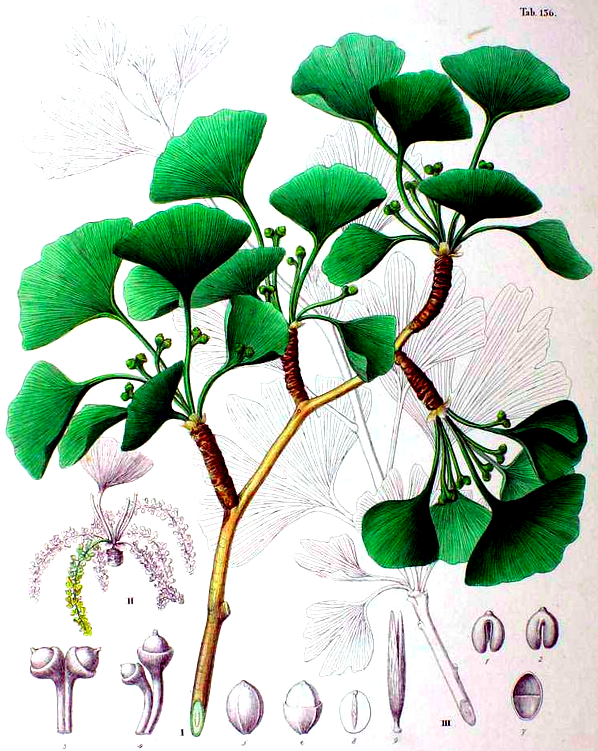 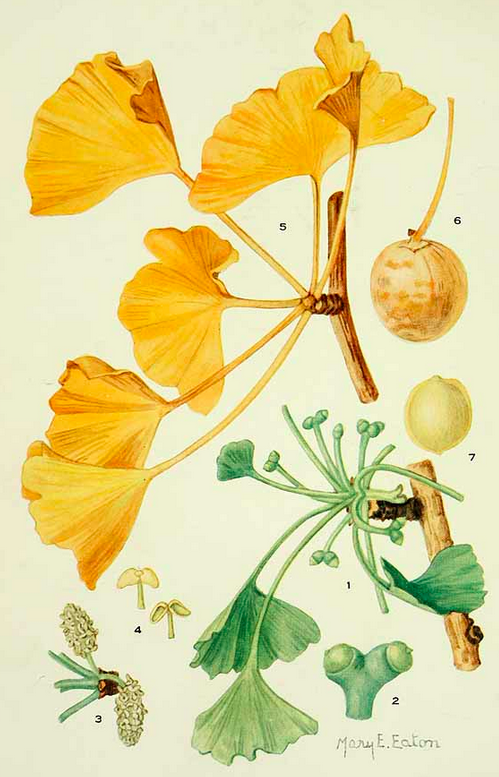 3. Moves the Blood, Promotes Circulation:
-benefits circulation
-improves Brain function (similar to the leaf)
-has secondary tonic effects that make it a useful tonic for children and the elderly
-swelling due to unknown toxin, acne rosacea, and psoriasis.

DOSE:
3–9 grams (or 5–10 pieces) in Decoction
Adults can take 10 per day, children take 4 per day.
A simple soup of porridge is made by adding 5 Ginkgo nuts to rice and cooking together. This is a tonic for children and the elderly. It helps nourish Yin, slows aging, improves circulation and gives a good complexion. 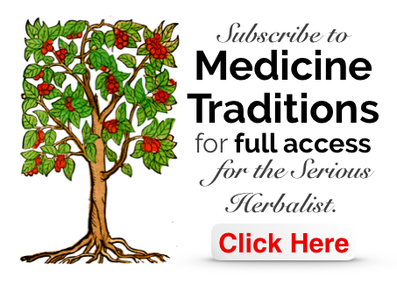 Cautions:
1. Avoid large doses or long-term use due to toxicity. As little as 7 nuts in Children and 40 nuts in an adult can cause toxic reactions.
2. Avoid in Pregnancy
3. Caution in those taking Aspirin or Warfarin due to potential drug interaction