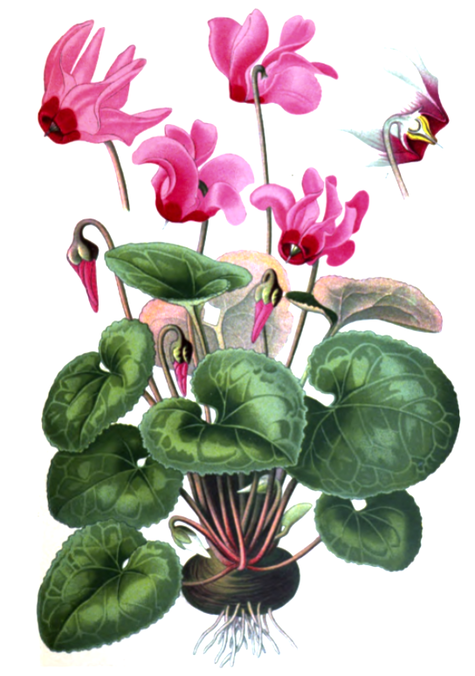 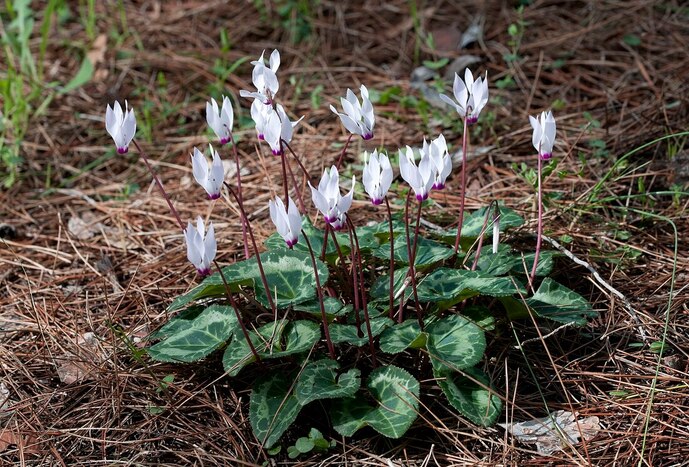 4. Warms the Kidneys:
-Made into Troches as an Aphrodisiac. (Gerard)

5. Resists Poison:
-taken with wine to expel Poison and Venom
-decoction is used both topically and internally for Stings and Bites'. (Avicenna)

6. Strongly Promotes Menstruation
-previously used for obstructed Menstruation
-also to purge a Dead Child (not to be used like this today)
-leaf applied to the Navel helps women in labor (Pemell, 1652)
-Hippocrates used it for the Uterus

7. Externally:
-used topically wherever there is need to clear Water or Fluid.
-applied to all Cold Swellings, Scrofula
-applied over the lower abdomen, it purges Water in Edema and Ascites.
-applied topically to the bitings of Venomous Beasts
-hung around women in Labor to hasten
-applied topically to Hard Tumors including those of the Liver and Spleen.
-dropped into the Ears for Deafness or Tinnitus.
-applied as a lotion to help remove Cataracts (ancient Greeks)
-It consumes Proud Flesh and is applied to chronic, stubborn and foul Ulcers and Fistulas.
-decoction applied heals Running (oozing) Sores
-topically for sores of the Mouth and Throat, Toothache
-applied to the lower abdomen promotes Menstruation.
-applied, the roots removes all Spots and Deformities of the Skin, such as the marks of Measles and Small Pox.
-applied to Chilblains.
-decoction in vinegar is used as a wash for Alopecia.
-root bruised with Honey draws out Splinters, Thorns, Bone splinters etc.
-ashes mixed with vinegar is applied to the hip in Sciatica.
-topically for Nasal Polyps
-formerly used as a snuff to produce sneezing
-applied for Ptygerium ('Pin and Web')
-juice applied to the abdomen Kills Worms

DOSE:
Use very cautiously internally, most commonly used externally.
Powder: 100–200mg, up to 300mg internally (begin with lower doses). Some older sources listed up to 1 dram (3 grams) of the root in powder, and 1–2 drams of the juice (which has been boiled).
Of the ALCOHOLIC EXTRACT (1:5): 10–15 drops.

NOTE:
1. According to Haehl (Advance of Med., 1936), primary indications for the use of Cyclamen are 'a peculiar weakness, slackness, and sluggishness of the body and mind.' This perfectly describes a Phlegm constitution from the Humoral viewpoint.
2. Pliny said if the root is put in a cup of wine, 'makes as many drunk as drink it'.

CORRECTION:
1. It was not uncommon for such strong irritant medicines to be kept a year before use to lessen their virulence. This is a moderation of its strength, and is a type of correction.
2. Honey of Raisins; Manna; Mastic; Syrup of Quince; Oxymel; Hydromel; Sugar; Honey.
3. Chicken Broth.
4. Also corrected with Diarrhodon Abbatis.

PREPARATION:
1. Sometimes the juice was reduced down to the thickness of Honey.
2. It is probably in the category of medicines that can be prepared by steeping in Vinegar.
Main Combinations:
1. To Purge Pituitous (Damp) Humors, Cyclamen with Agaric, Chebulic Myrobalan and Turbith
2. Hard swellings and Tumors, Cyclamen with Polypody, Figwort and Betony (Wirtzung)
3. Topically for Deafness and Tinnitus:
i. Cyclamen boiled in Oil of Bitter Almond or Oil of Camomile and dropped into the Ears for Deafness or Tinnitus.
ii. Cyclamen bruised with Peach kernels, steeped in Brandy and dropped in the ears. (Pemell, 1652)
4. Pterygium (Corenal growths), Cyclamen jucie infused in honey in dropped into the eyes (Pemell, 1652)
5. Mouth and Throat Sores, mix Cyclamen juice with Honey or Plantain water and apply (Pemell, 1652)
6. Polyps, mix Cyclamen powder with Honey and apply
7. Sciatica and Arthritis of the Hip, Cyclamen ashes are mixed with vinegar and applied
8. Hemorrhoids, mix Agaric powder with a little Cyclamen juice and oil and apply (Pemell, 1652)

Cautions:
It is toxic in overdose.
1. Not used during Pregnancy. 'It causes abortion'. (Avicenna)
2. Not used in the very young, old, or weak
3. Not used in Yin deficiency

TOXICITY:
Toxic symptoms include gastroenteritis, sweating, dizziness, convulsions to fatal central paralysis.
Toxicity is due to saponins which cause hemoglobinuria and greatly increase coagulation of the blood.