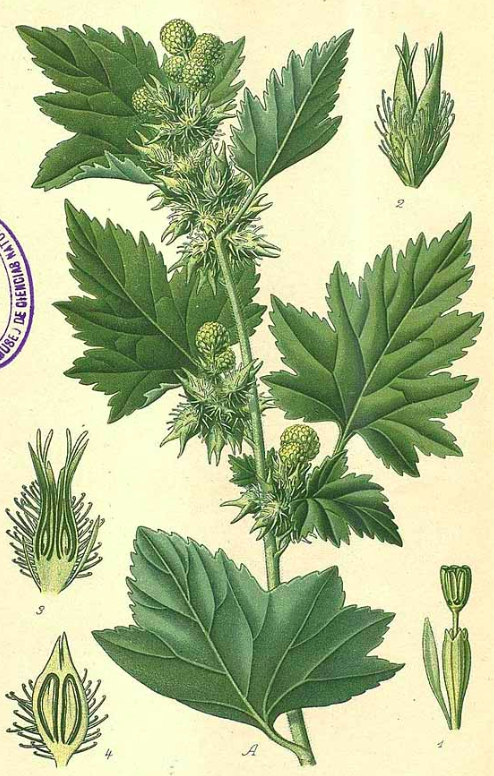 Parts used:
Whole plant or Leaf is used in Ayurveda and Tibetan Medicine
Fruit or Herb is used in TCM

Classification:
A. Clear Exterior Wind-Cold
Uses:
1. Clears Wind-Damp, Opens the Nasal Passages:
-Sinusitis with thick mucus discharge
-Frontal Headache associated with sinus congestion
-Severe acute Wind Headache
-Loss of the sense of smell
-Earache (Ayurveda)
-Fruit is most used for these indications but the herb has also been used

4. Kills Worms:
-leaf has been used for Worms (Ayurveda)

COMMENT:
1. The whole herb or leaf is used in Ayurveda and Tibetan Medicine while the Fruit is most used in TCM. However, the indications are very similar. The primary indication in TCM is for Nasal congestion for which the fruit is more strongly indicated; however, the leaf has been used for this purpose also.
2. TCM considers the fruit Warm, while the Herb is considered cool in other systems. The major indications is against Wind, and it may be used for both Wind-Heat or Wind-Cold depending on the herbs it is combined with. Further, TCM practitioners often stir-fry the fruit which makes it more warming.

PREPARATION:
1. The fruit may be prepared by being stir-fried until the spines are scorched and the fruit it yellowish. Then sift to remove the spines. This reduces the toxicity and increase the Warming effect.

Cautions:
1. Large doses are Emetic and may cause abdominal pain and diarrhea.
2. TCM texts advise not to eat Pork while taking this herb