The following is a list of Traditional Weights and Measures used in Traditional Medicine.

It is interesting to note that in most systems, the basic unit of weight began with the weight of a grain, usually of Wheat or Barley.

It is handy to have this page opened in a separate Tab or Window when studying the Formulas. 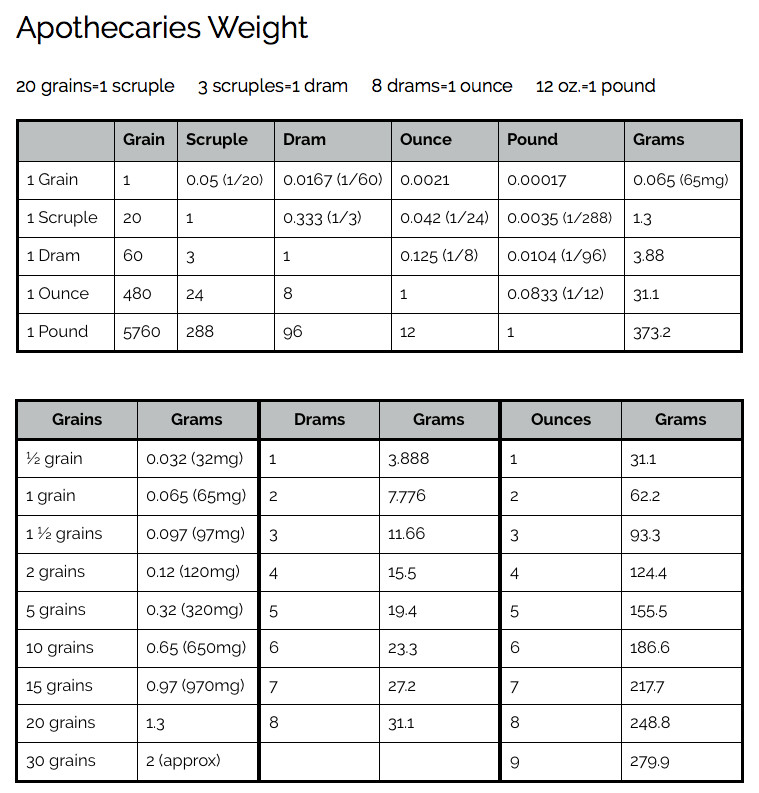 The following symbols are commonly used in old medical texts to represent weights or measures, or else abbreviations relevant to the making of compounds. 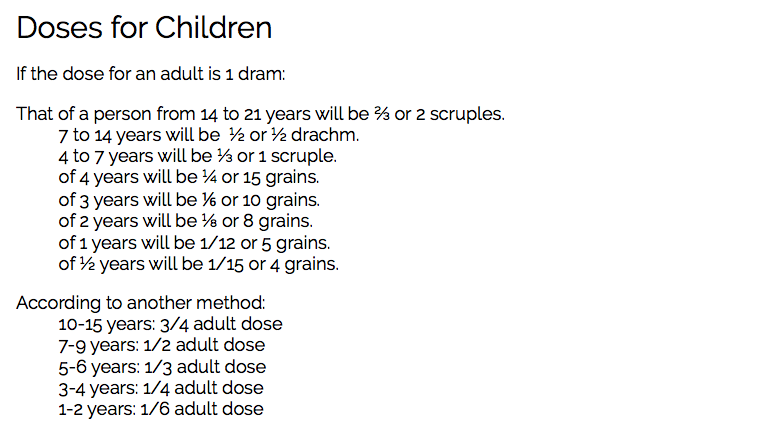 Ancient Greek / Roman Weights
*Weight of the Aureos was originally 8.18 grams from the time of Caesar but was reduced by later Emperors down to about 6 grams.


Ancient Greek / Roman Measures
Ayurvedic Weights
Arabic and Unani Weights
Some of the following weights have different amounts supplied by different sources. Some of these measurements may have been different at different times. Alternate equivalents are given in brackets.
© MedicineTradition 2015–2021