Chrysolite of Pliny is thought to be the modern 'Topaz'
Huang Yu ('Yellow Jade', TCM) 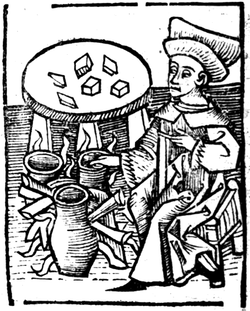 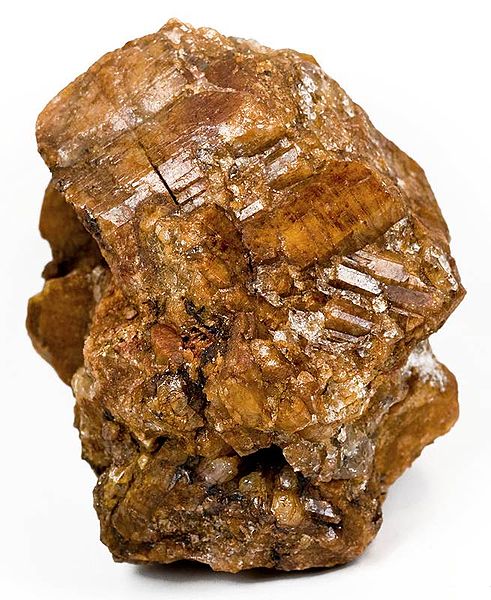 Topaz
(Photo by Rob Lavinsky iRocks.com)
Mineralogical Name:
Topaz
Chrysolite (yellow-green variety of Olivine), Prase, or Chrysoprase have all been suggested as the 'Topaz' of Pliny.

2. Clears Heat, Resists Poison:
-Poison, Infectious disease, Plague
-Hildegard used it for Leprosy, and said it resisted Heat and Poison
-obstinate skin diseases including Leprosy, as well as various Poisons; used for the venomous bites of Serpents, the poison of Mad Dog bites and other types of Poison. (Ayurveda)
-Blood disorders.
-Chrysolite was similarly used to reduce the heat of Fevers and resist Poison.

5. Clears Damp, Promotes Urine:
-Edema
-some recommended it for Jaundice, probably because of its yellow color.

6. Clears Phlegm, Stops Cough:
-regarded as a tonic for Kapha/Phlegm constitution In Ayurveda
-It was traditionally used as a charm for Asthma; Chrysolite was used for this purpose (Albertus).

Dose:
60–125mg of the levigated stone or Bhasma

Substitute:
Yellow Sapphire, Yellow Garnet and Yellow Zircons were all said to supply Topaz
Main Combinations:
1. Against all poison, Topaz with Bezoar, Coral, Jacinth, Pearl (as in Goa Stone)
2. Tonify the Heart and Brain, balance Wind/Bile and Phlegm, and strengthen the whole body, triturated Topaz with Triturated Turquoise, Aquamarine and Coral, Bhasma of Gold, Silver, Zinc and Mica, with Bdellium (Guggulu), Tinospora and Shilajit, in a base of Ghee (as in Navratnakalpa Amrit of Ayurveda)