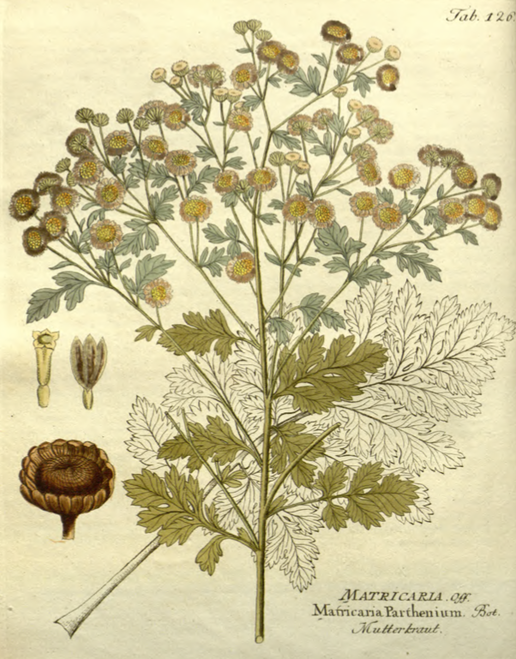 2. Calms the Mind, Regulates the Qi:
-Sadness, Depression, Melancholy, lowness of the Spirits;
-paradoxically for Nervousness, and to calm those prone to Fits of Rage, Anger, Mania or sudden outbursts.
-Restless or Fretful children.

3. Moves the Blood and Qi, Clears Stasis, Promotes Menstruation:
-strengthens and cleanses the Womb.
-sluggish menstruation, Amenorrhea, Dysmenorrhea;
-'strangling' or 'Rising' of the Uterus
-Hardness or Inflammation of the Womb.
-promote Birth, expel the Afterbirth
-helps regenerate the womb after childbirth, and to ‘remedy such infirmities as a Careless Midwife has there caused’. (Culpeper)
-prevents Miscarriage
-Female Sterility.
-often decocted in wine; boiled in wine for pain, hardness and obstruction of the uterus.

6. Resists Poison:
-‘Special remedy against the overuse of Opium’
-similarly used for Henbane and Tobacco poisoning.

7. Externally:
-relieve all types of heat and inflammation.
-distilled water was used externally to remove Freckles.
-fresh herb used in poultices has been applied to Lumps and Tumors of the Breast.
-paste made with salt applied to the wrists cures Agues.
-topically as an insect repellent (diluted tincture)
-leaves warmed in a fry pan and applied to the back of the head were said to relieve Migraine. (Medicina Britannica, Thomas Short, 1746)

Cautions:
1. Generally not used during Pregnancy; it has occasionally been used for Threatened Miscarriage
2. Not used in Hot and dry (Yin deficient-Heat) bodies
3. Avoid in bleeding disorders and heavy menstruation.
4. Some people are allergic