Adam talks to The Third Eye Podcast about Traditional Medicine 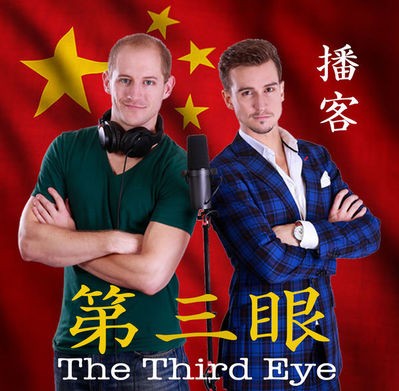 (Language Warning)
The Third Eye Podcast was run by Phil Crimmins and Scott Draper between mid-2015 and 2017 from Chengdu (Sichuan province, China).

Their aim was to present aspects and people of Chengdu that they found interesting and thought people would like to hear.

During the chat they covered various aspects of Traditional Knowledge and Philosophy and how it applies to Traditional Medicine. By the end, both had become more open to how Traditional and Chinese Medicine works, and the philosophies behind it.

Phil now works as part of Mandarin Blueprint, a unique and awesome way to study and learn to speak Mandarin Chinese.

Please note that due to the relaxed nature of the talk and the young demographic of the Podcast, there is some occasional course language.
© MedicineTradition 2015–2022