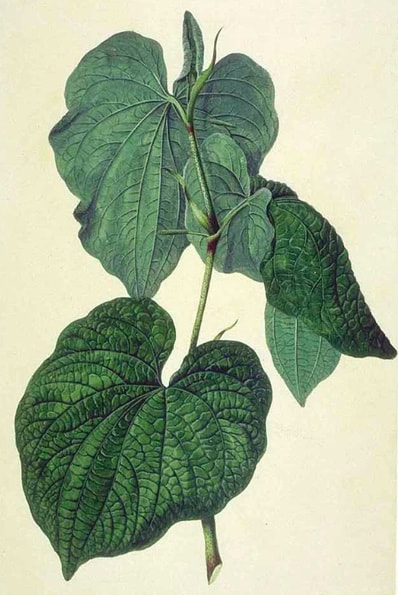 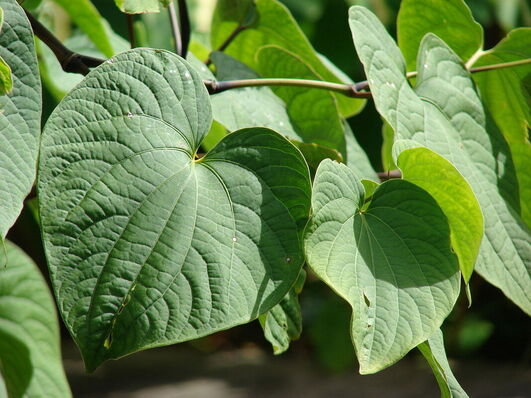 4. Externally:
-as a mouthwash for toothache and mouth and gum ulcers
-as a gargle for Sore Throat

Dose:
1. Avoid using for more than 2 months without a break in treatment.
Powder: 1–4 grams daily

Comment:
Kava is a potent medicine to promote relaxation, relieve stress and anxiety (equal to modern anxiolytics). It does not affect mental alertness or the ability to operate machinery.

Preparation:
Traditional Polynesian use involved the fresh root being chewed by the women who spat the juice into a bowl which was drank from a shared bowl in a Kava ceremony.

Cautions:
1. Avoid long-term use. Heavy long-term usage has been associated with dry, itchy, scaling skin rashes. These resolve with discontinuation. Should also be avoided in regular or heavy drinkers.
2. Not used in Pregnancy or during Breastfeeding.
3. Best avoided in Liver disease and Hepatitis. If used in these cases, moderate doses with a break after several weeks treatment are recommended. Liver function tests should be used to monitor long-term use in such cases.
4. Kava was banned by German authorities in 2002 and various other countries followed. This was based on Liver toxicity and 20 deaths attributed to the use of Kava extracts. However the ban was repealed in 2015 after it was found that water extracts (the traditional mode of use) were inherently safe. Upon reexamining the 20 deaths, it was found only 2 had any relation to the use of Kava. Water-based or powdered preparations are the safest mode of use, while long-term use of alcoholic extracts should be avoided.

Toxicity:
1. Administration of 50mg/kg of dihydrokavain 3 times a week for 3 months in rats showed no toxicity. (Mills and Bone)
2. Ethanol increases toxicity of Kava, according to research.

Drug Interactions:
1. It has shown a potent inhibition of CYP 450 enzymes, implicated in the metabolism of a number of drugs.
2. May interact with alcohol, barbiturates, anxiety medication and other nervous system drugs.
3. Case report has shown possible interaction with Kava on levodopa. Efficacy of the latter was reduced while a Kava supplement was being administered.