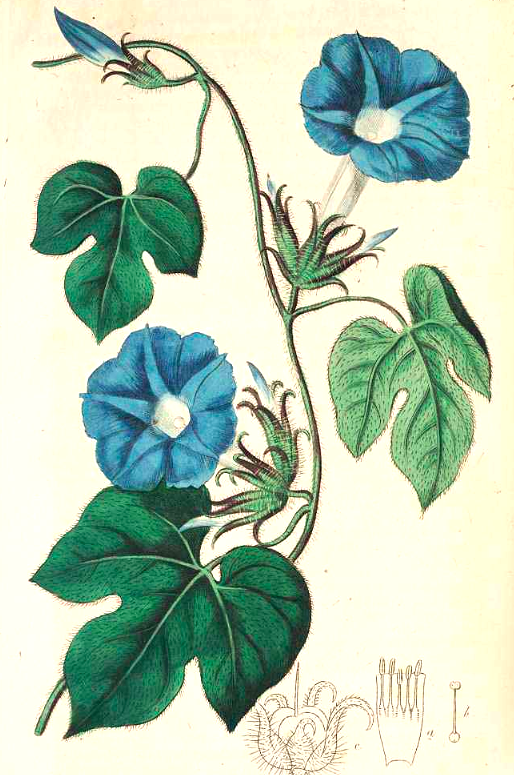 Parts used:
Seed
White and Black seed varieties are known. Traditionally, the Black seeds were considered better to pass water from the Kidneys and the White seed, better for clearing Damp and Phlegm from the Lungs. Today, they are both used synonymously.

2. Clears Phlegm and Damp:
-Fluid obstructing the chest with Cough, Wheezing
-fullness in the chest and abdomen from phlegm and damp
-throat pain, pharyngitis, globus hystericus
-has been used for nasopharyngeal cancer

4. Externally:
-Leukoderma, Vitiligo, apply a paste of the seeds or an ointment made from them
-has successfully been used for polyps of the vocal cords

PREPARATION:
1. Seed Kernels: the husk was considered most toxic, so it was common practice in the past to use the seed kernels. This is not commonly done today.
2. Stir-Fried Seeds: sometimes Stir-fried until slightly swollen and start to pop. This moderates their drastic effect. This is commonly practiced in India, and is also recommended in TCM, where reportedly in some parts of China roasting is done as a matter of course.

Cautions:
1. Not used in Pregnancy or the very weak
2. Incompatible with Croton seed