Mineral Hardness is a classification of the hardness of minerals originally devised by Moh, ranging from 1 to 10, 1 being softest, 10 being hardest. This was later modified in a scale of 1 to 15.

This is relevant in Traditional Medicine as many stones have been used medicinally in all medical systems. Soft stones (1–3) can be easily powdered with a mortar and pestle. Medium hardness stones (4–6) can still be powdered relatively easily, but require more diligence than the softer stones. Failing to adequately powder these stones can cause fine splinters to cause internal damage.

The most used mineral substances fall into the category of soft stones. These include Earths, Salts such as Alum and Rock Salt, stones such as Gypsum, Calcite and Talcum, and gems such as Pearl, Coral and Amber. The most commonly used of the harder stones was the Chalcedony group which includes Carnelian, Agate and Bloodstone.

The hardest stones–those above 6, must be levigated or calcined for internal use. They are more difficult to powder and can easily cause internal damage if administered without being adequately reduced. Several methods are used to reduce these minerals:
1. Quenching: heating to red hot then quenching in cold water, vinegar or Rose water several times to facilitate pulverisation. The process is repeated until the stones spontaneously begin to crumble. They are then levigated.
2. Levigation: this is the powdering in a mortar and pestle with liquid. This prevents the finest powder from flying away during the powdering process. It also facilitates a finer powder. Gems were often powdered laboriously for days with Rose water to create extremely fine powders.
3. 'Flying': when a stone is finely powdered, it can be mixed into water and stirred well. After a few seconds, the water is poured off. The finest particles will be suspended in the water, the heavier fragments settling to the bottom. The water is dried leaving an extremely fine powder. The remaining fragments are ground more and the process repeated.
4. Calcining: calcining of stones (called Bhasma in India) has been used in East and West. The stones are typically powdered, mixed with a juice such as Aloe vera and formed into discs, then dried. These are then sealed between clay pans and fired to reduce them. This process is often repeated a number of times. In Europe by the 16th century, similar results were achieved with mineral acids. These were used to dissolve the stones and were either precipitated, or dried and washed to remove acid residue.

Testing: the fine powders were often tested in one of a number of ways to make certain they are fine enough. Rubbing the powder between the fingers should have no feeling of sharpness and the powder should easily fill the fine lines of the fingerprints. In India, Bhasmas are also tested by floating them on water. Even Bhasmas made of heavy metals like Iron and Gold will float on water if properly prepared. 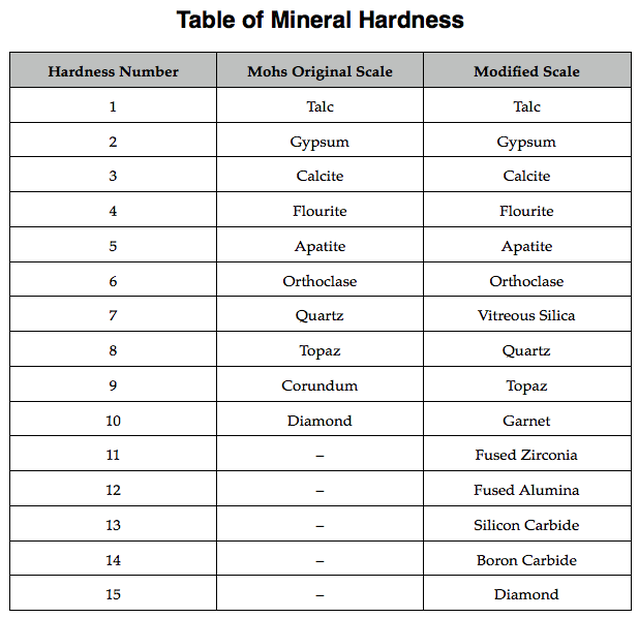 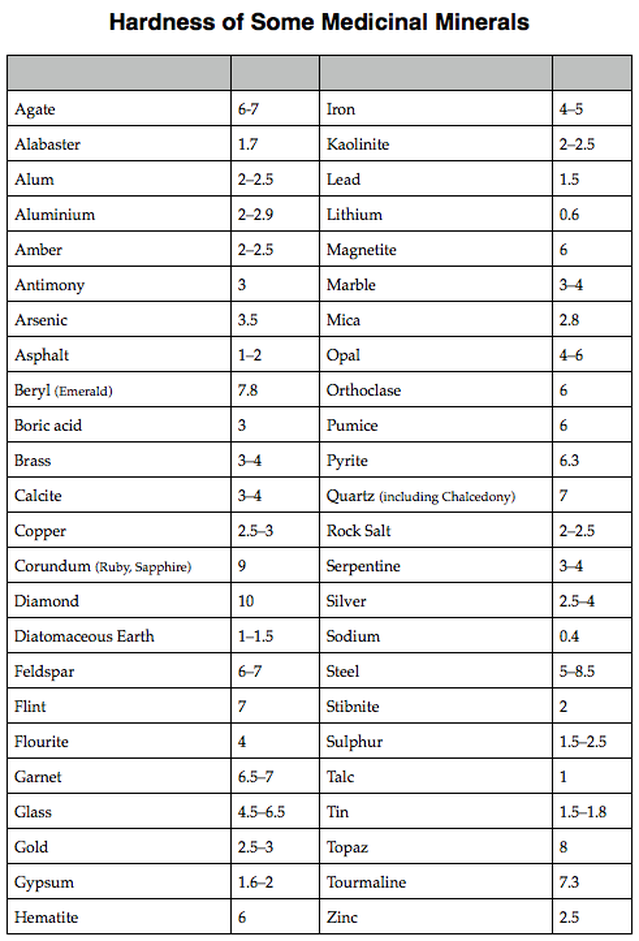