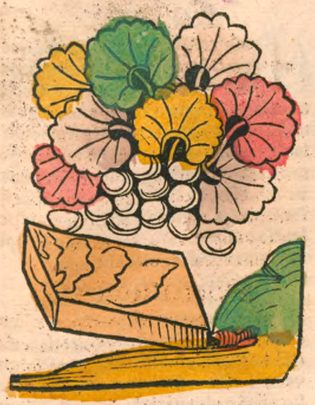 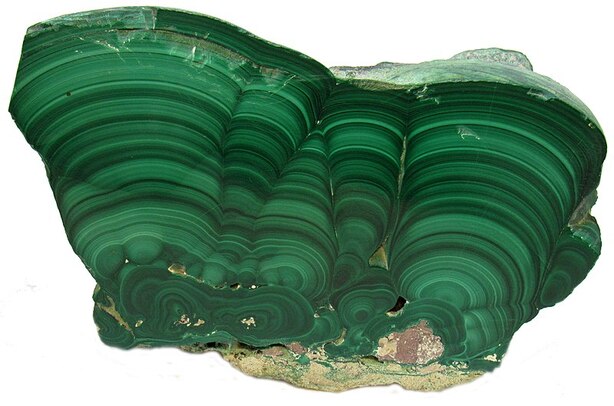 Parts used:
Mineral, usually washed or burned for internal use.
Nodular or laminate varieties are used.

Properties:
Hardness: 4
Specific Gravity: 4
Of the Monoclinic crystal system, and in the form of prisms.
Effervesces in HCL

Comment:
Malachite is generally used as Azurite, both being composed primarily of Copper carbonate. It appears Malachite was regarded as stronger by classical Physicians, whereas Azurite was used more by the Arabs, which followed through into European use. Azurite tends to transform into the more stable Malachite.

Substitute:
Purges like Antimony and may be used instead of it. (Boetius)

Cautions:
1. Not used in marked weakness or during Pregnancy.
2. Avoid overdose.