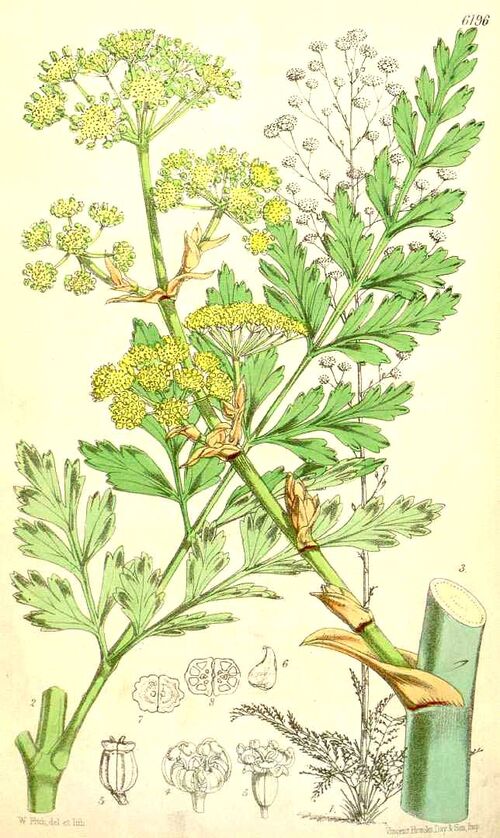 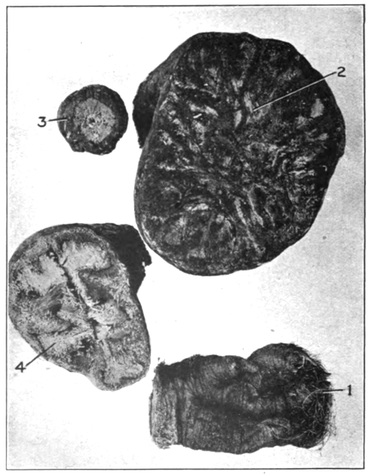 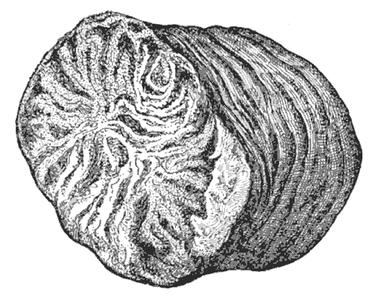 Comment:
1. This was not used traditionally, but was introduced into medicine in the mid 1800's as a substitute for Musk. (See History below)
2. Bombay or Indian Sumbul was an adulterant supplied by the roots of Dorema ammoniacum (the root of the plant supplying Gum Ammoniac). It was often colored and scented with a musk scent.

Substitute:
1. Sumbul root was introduced as a vegetable substitute for Musk.
2. Sumbul was regarded as similar to Valerian, which may substitute for it.
Main Combinations:

Main Preparations used:
Extract, Tincture
<
>
Click the Tabs above for more information on this Medicine
'The word sumbul, which is Arabic and signifies an ear or spike, is used as the designation of various substances, but especially of Indian Nard, the rhizome of Nardostachys Jatamansi DC. Under what circumstances, or at what period, it came to be applied to the drug under notice, we know not. Nor are we better informed as to the history of sumbul root, which we have been unable to trace by means of any of the works at our disposal. All we can say is, that the drug was first introduced into Russia about the year 1835 as a substitute for musk, that it was then recommended as a remedy for cholera, and that it began to be known in Germany in 1840, and ten years afterwards in England. It was admitted into the British Pharmacopoeia in 1867. (Pharmacographia, Fluckiger & Hanbury, 1879)
© MedicineTradition 2015–2022