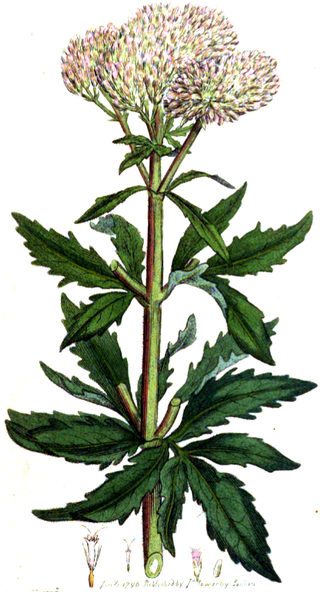 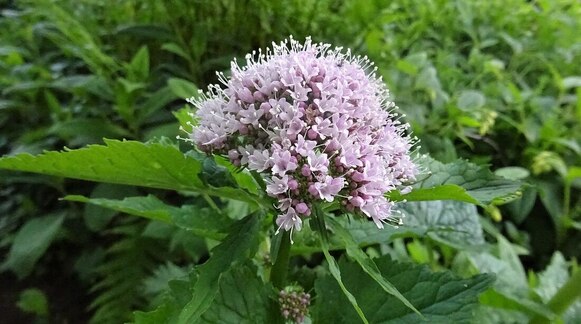 Botanical name:
Eupatorium cannabinum
In TCM, Eupatorium Pei Lan is used (E. fortunei and others). It is similar in taste and appearance, and likewise contains similar alkaloids.

COMMENT:
Hemp Agrimony and Eupatorium Pei Lan of TCM are quite similar, and most probably can be used interchangeably. The Chinese focus is on its aromatic ability to stimulate digestion, awaken the Stomach and penetrate and resolve Damp. The uses in the West revolves around opening obstruction of the Viscera, in this case, due to Damp. It is possible that the TCM use of Pei Lan could be expanded to incorporate uses from its Western Cousin.