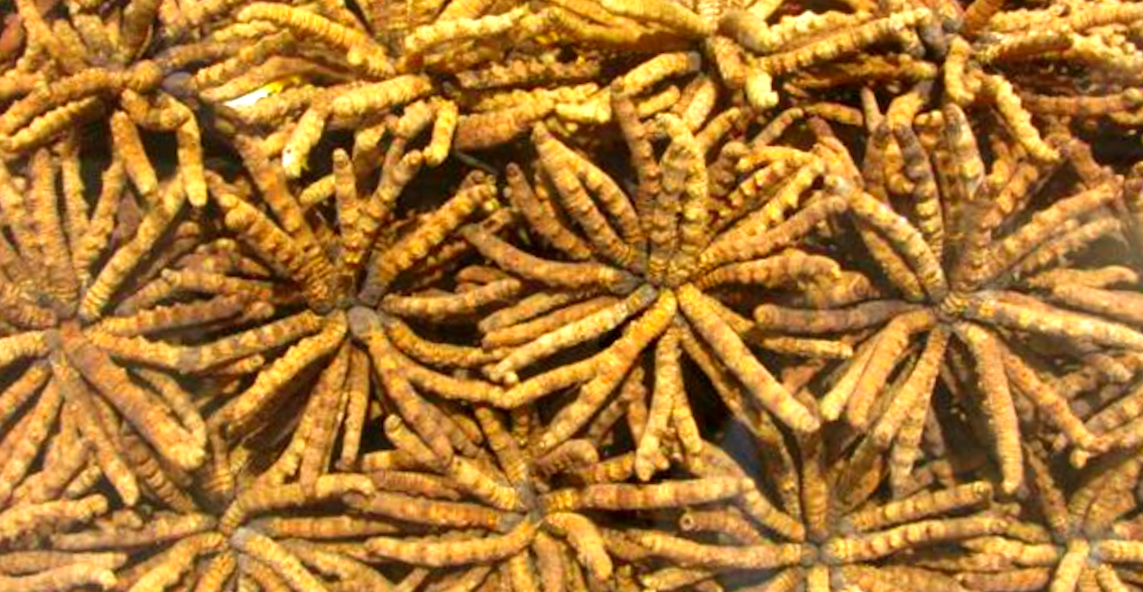 Introduction
It is viewed as a potent tonic medicine, capable of restoring Kidney Yang, nourishing Yin and Jing (Essence), and restoring Qi. It is especially good to strengthen the Lungs and can be taken for the symptoms of altitude sickness.

In Tibet, Nepal and Western China in particular the trade in Cordyceps is huge. Each Summer, local towns and cities in these areas are flooded with gatherers coming back from high in the mountains with their bounty for sale in town squares. From here, large amounts are brought back to centers such as Kathmandu and Chengdu to be graded and sorted, and sold at large profit. In July, 2015, fresh, locally gathered medium-quality Cordyceps were being sold in Seda, Western Sichuan, for around $2 each, each piece weighing perhaps half a gram.

Local Tibetans in far Western Sichuan province collecting Cordyceps in May, 2014 (approx. 3500–3800 meters). The elusive Cordyceps are hard to find amongst the grass meaning that the harvesters must crawl on hands and knees for hour after hour. Once the small, black, grass-like fungus is found, the caterpillar buried in the soil must be carefully dug out. Broken Cordyceps sell at a much lower price.


ADVERTISEMENT:
A successful mornings work! Right: a close-up of freshly harvested uncleansed Cordyceps.
After harvesting the Cordyceps high in the mountains, Cordyceps are taken to the town square in Seda, Western Sichuan. The Cordyceps are cleansed of their dirt using fine wire brushes (left). They are then sorted into various grades (right). 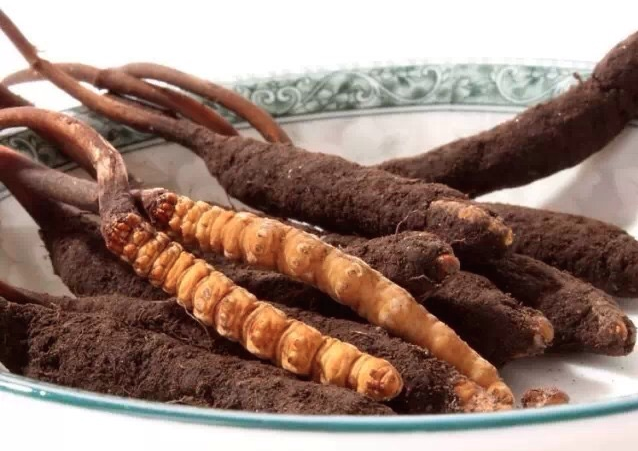 A close-up showing fresh Cordyceps before and after scrubbing off the dirt. 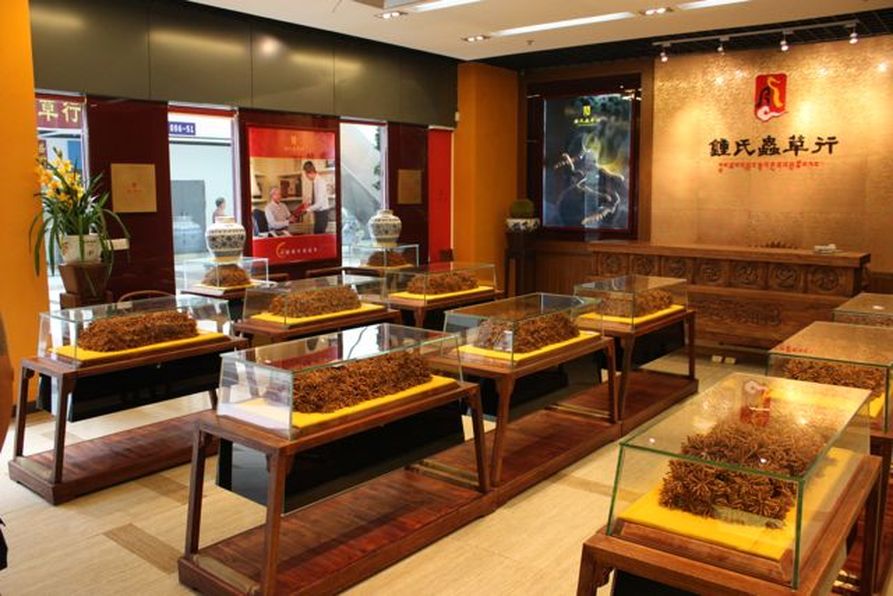 One of the Shops specialising in Cordyceps at the Chengdu He Hua Chi Chinese Herbal Medicine Market. Each display case contains different grades of Cordyceps, the best qualities worth more than their weight in gold. Such specialty stores have X-ray machines in-store to prove to buyers that no metal or lead has been inserted into the Cordyceps to increase weight, a common problem on the market. Counterfeits, adulteration and manipulation of the weight of Cordyceps is a major problem.