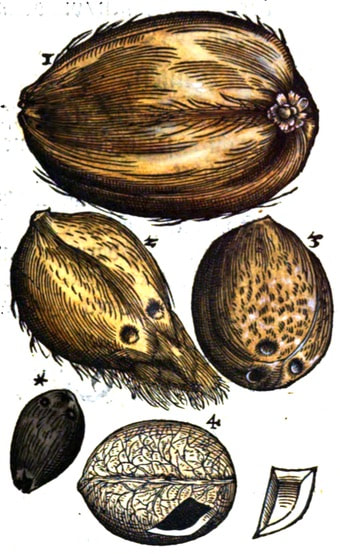 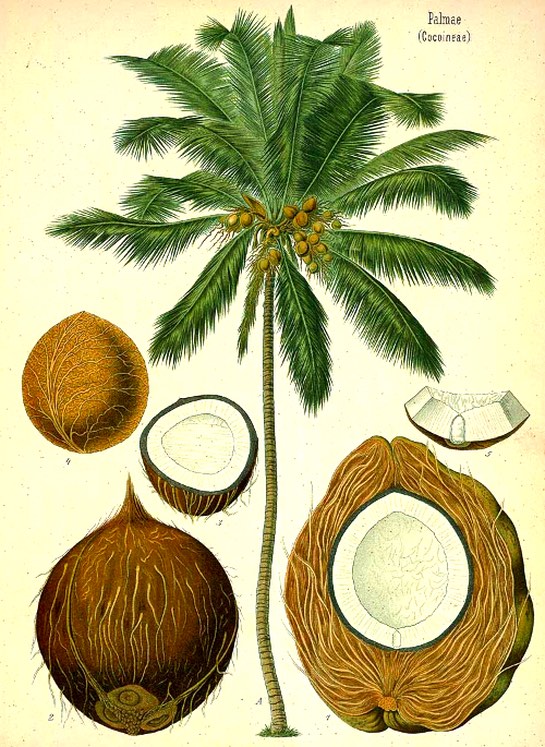 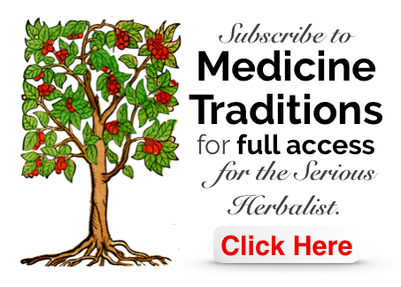 
COCONUT OIL:
-Laxative
-given in Phthisis with benefit
-soothes and moistens skin; relieves Itch
-promotes hair growth, nourishes and thickens hair; Alopecia, greying hair
-applied to Frostbite, Burns, Wounds.
-it can be used as Sesame oil externally but is generally regarded as inferior (except to nourish the hair)
-has also been used as a substitute for Cod Liver oil and Lard

Cautions:
Excess use was said to damage the stomach and digestion