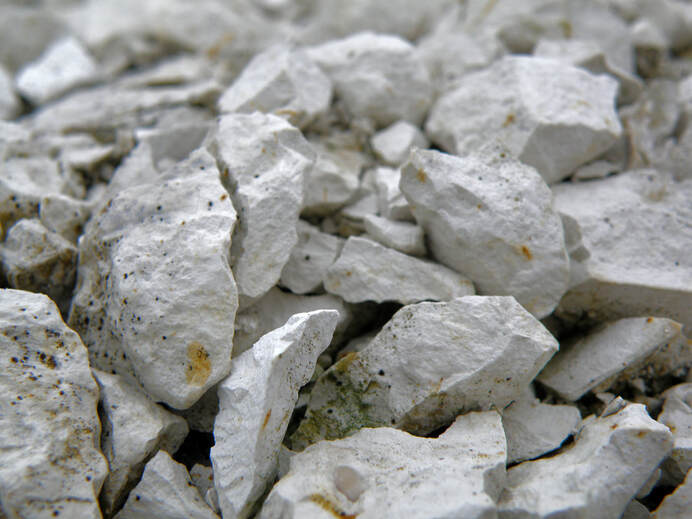 4. Resists Poison:
-‘One of the best antidotes for Oxalic acid, the mineral acids, and Zinc Chloride’. (Squires)

Correctives:
Chalk is commonly combined with Ginger to moderate its coldness.

Cautions:
1. Due to its Coldness, and antacid effect, it should not be used in people with Cold or weak Stomach.