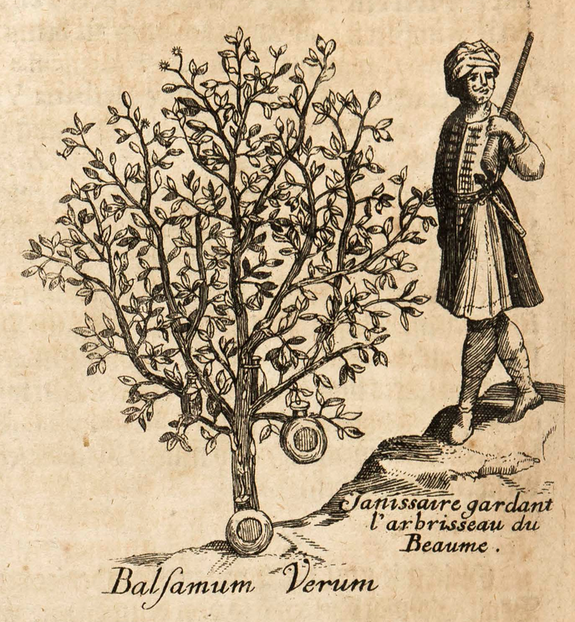 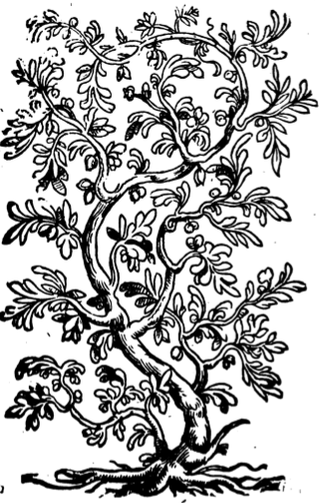 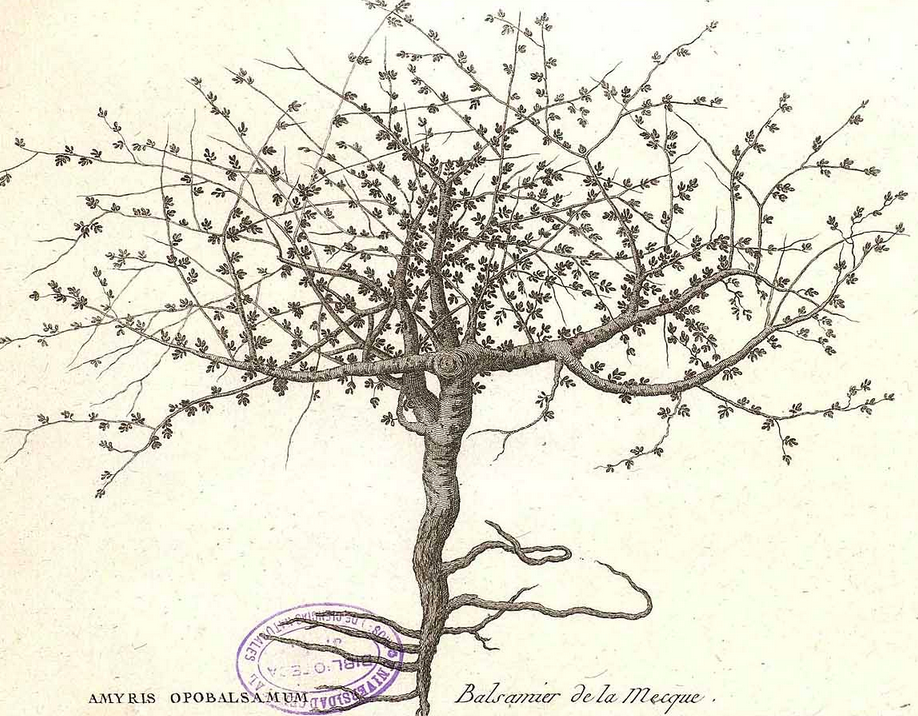 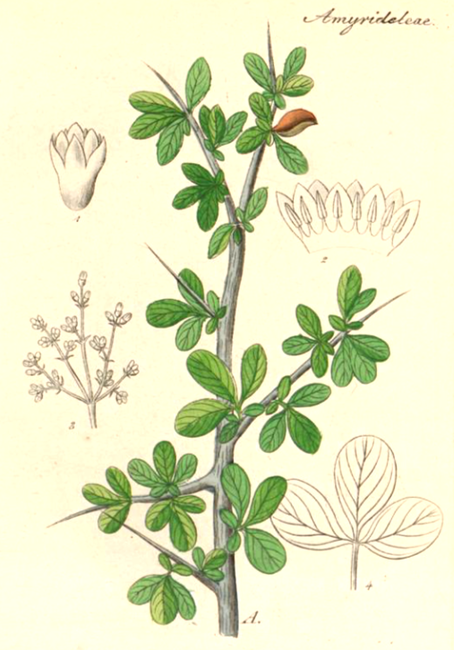 Parts used:
Fruit: Carpobalsam;
Branches (wood): Xylobalsam;
Oil (gum-resin or 'juice'): Opobalsam
Balsam oil comes in a range of colors. Three general types were known by Galen:
i. Best is whitish, pungent and sharp
ii. next is reddish and is like glue
iii. third type is very thin and transparent.
All Balsam oil becomes red and resinous as it ages.

6. Externally:
-anti-inflammatory, eases pain (oil)
-Fumigation with Balsam dries up the moistness or coldness of uterus, expels the foetus and placenta and is useful in all the painful conditions of uterus'. (Avicenna)

NOTE:
1. Dioscorides said the Juice was most efficacious, next the Fruit, and lastly, the Wood.
2. Various parts of the Balsam tree were often used in classical formula. They were not used alone. But as Schroder noted, even centuries ago they were often unavailable in Europe, so a series of common substitutes were applied (see below).
3. Of Balsam Oil: 'The test of purity of balsiin lies in its capability of congealing milk or water when it is mixed with the same and in its ability to get strained through a piece of cotton, and having a good smell. It is adultrated with pine, mastic and henna oil alongwith melted wax'. (Avicenna)

BALSAM OIL:
1. When at risk of falling into a Consumption:
i. Balsam oil with Diatragacanth Frigidum (Tragacanth Cooling Powder)
ii. Balsam oil with Dragons Blood, Flowers of Benzoin, form lozenges with mucilage of Tragacanth (Fuller)
2. Cold pain of the Uterus, make an ointment of Balsam oil, Rose oil, Wax. (Avicenna)