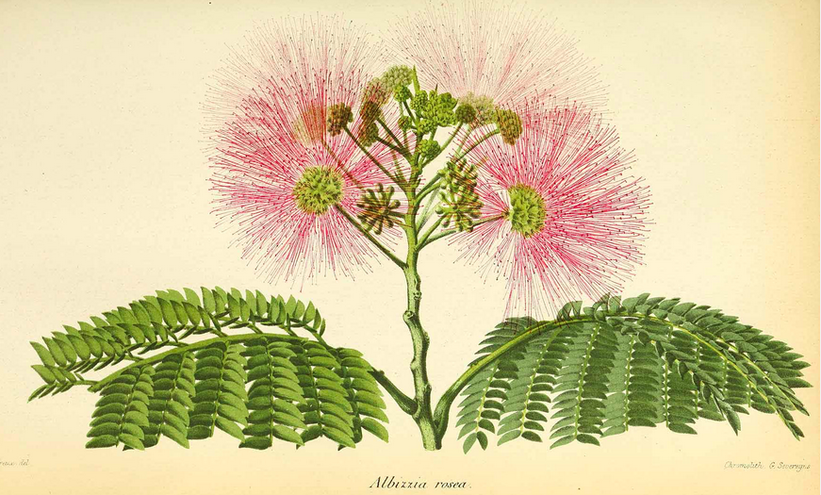 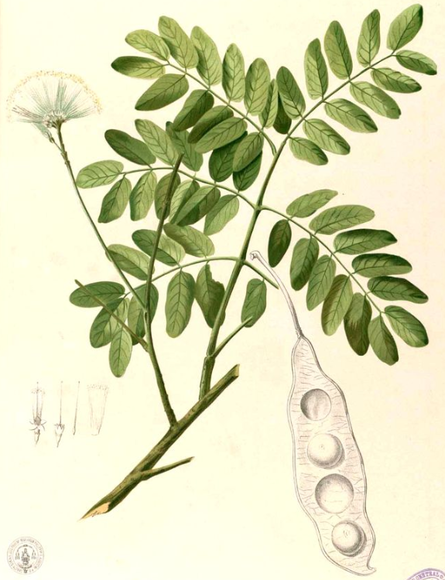 3. Moves the Blood, Stops Pain: (TCM)
-pain and swelling from Trauma
-Fractures
-this effect is mild, but good for anxiety or nervousness following Trauma

COMMENT:
Several Indian sources have stated that A. lebbeck and A. julibrissin can be used similarly, and it appears that that latter (Chinese variety) is used synonymously for A. lebbeck in some parts of India. A. odoritissima is also used synonymously in India. Despite the different uses, it has been pointed out that the sedative and tranquilising effects noted in TCM will no doubt have beneficial effects in Bronchitis and Asthma, as used in Ayurveda and Unani. Despite this, the Encyclopedia of TCM (Zhou, Xie & Yan) has given the 3 species quite different uses, this being more related to the differing traditional uses rather than differing effects, in our opinion. We have considered them synonymous.