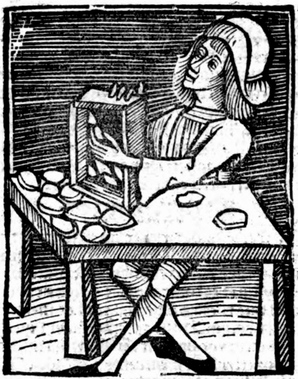 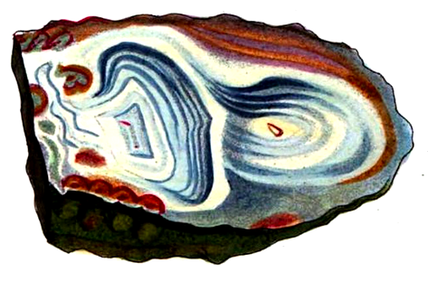 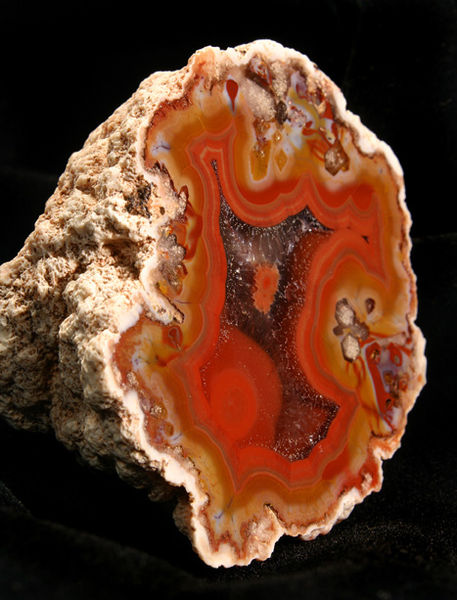 NOTE: Gagates of Dioscorides and Pliny was Jet, a black mineral between Amber and Coal which burns with a thick smoke and strong smell. This was often confused for Agate as both were said to have derived their name from the River Achates in Sicily.

3. Clears Heat, Clears the Eyes:
-red, Inflamed eyes
-'strengthens Sight’ (Lexicon of Alchemy, Rulundus)
-clear heat from the Eyes; also Cataracts (TCM)
-Agate is likewise used for the eyes when prepared, both internally and externally as a collyrium, in Ayurveda.

5. Benefits Kidneys, Strengthens the Essence:
-Regarded as Aphrodisiac is Unani and Ayurveda
-when excess Heat damages the Yin
-said to restore vigor and strength.
-used in Elixirs of Immortality by Taoists.

6. Stops Cough:
-The Bhasma is used for Bronchitis and Asthma. (Ayurveda)

Signature:
The clear bands of Agate have a signature of separation and clarification. Helping to separate clear from turbid, both within the Fluids of the body, and in the Mind and Spirit.
Main Combinations:
1. Palpitation, Heart weakness, take levigated Agate with Apple syrup. (Unani)
2. Aphrodisiac, Agate Bhasma is combined with Gold in Ayurveda.