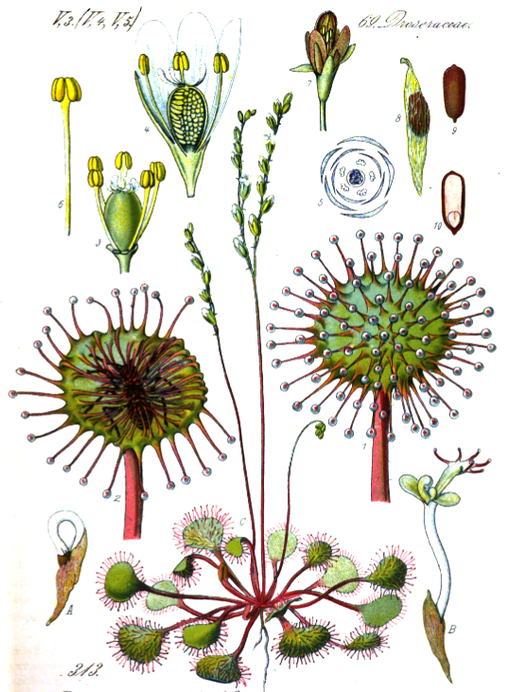 Classifications
3K. EXPECTORANT
TCM:
P. Clear Phlegm
Uses:
1. Warms and Strengthens the Kidneys:
-impotence, lack of sex drive associated with cold and weak Kidneys
-juice and herb have traditionally been used as an Aphrodisiac as well as being used as a tonic in old age and to promote longevity
-restores vigor, balances the Three Humors; used in Rejuvenating compounds (Tibet)
-rheumatic pain of the back and legs (lower body) associated with Cold, Damp, and Weak Kidneys. (TCM)
-promotes menstruation when obstructed by cold.

2. Stops Cough, Clears Phlegm:
-chronic coughs and wheezing; chronic Bronchitis or Asthma
-spasmodic coughs; persistent coughs with dry airways; uncontrollable tickling coughs; paroxysms of coughing with thick mucus
-Whooping Cough; Cough of Measles.
-traditionally used for consumption and phthisic, for which it may only be suitable in the early stages:
-‘accounted good to help those that have a Salt Rheum distilling on the Lungs which causes consumption ... held to be good for phthisis, wheezings, shortness of breath and Cough; also to heal ulcers in the Lungs’ (Culpeper)
-Grieves also lists it for ‘incipient phthisis and chronic Bronchitis’

5. Warms the Stomach:
-weakness or irritability of the stomach, nausea and upset stomach.
-stomach Ulcers and Gastritis.

6. Externally:
i. the fresh leaves were bruised with salt and applied to raise blisters.
ii. the distilled water is good externally for old Ulcers and Fistulas, and held in the mouth, it cures toothache (from cold).
iii. ‘The juice destroys Warts and Corns, if a little be frequently put upon them’. (Culpeper)

DOSE:
Infusion: 1–3 grams;
Of the Tincture (1:5 in 60% alcohol): ½–1 ml
Of the Distilled Water: 2–3 oz.
Main Combinations:
1. Whooping Cough, Bronchitis:
i. Weiss suggests Thyme and Sundew to be synergistic in effect when used for the Lungs; especially for Whooping Cough
ii. Whooping Cough, with Peppermint, Cowslip, Soapwort, Violet root, Thyme, Mullein
2. Asthma, it has been combined with Pill-Bearing Spurge
3. To Warm the Kidneys, with Cinnamon, Cloves, Mace, Ginger, Nutmeg (as in Rosa Solis)
4. Consumption, to preserve from Epidemics, and for Palpitations, with Licorice, Nutmeg, Cinnamon, Sandalwood, Aniseed, Coriander, Rose, Ginger, Clove

From Gerard:
‘The later Physicians have thought this herb to be a rare and singular remedy for all those that be in a Consumption of the Lungs, and especially the distilled water thereof: for as the herb doth keep and hold fast the moisture and dew, and so fast, that the extreme drying heat of the Sun cannot consume and waste away the same: so likewise men thought that herewith the natural and radical humidity in mens bodies is preserved and cherished. But the use thereof doth otherwise teach, and reason showeth the contrarie: for seeing it is an extreme biting herb, and that the distilled water is not altogether without this biting quality, it cannot be taken with safety: for it hath also been observed, that they have sooner perished that used the distilled water hereof, than those that abstained from it, and have followed the right and ordinate course of diet’.