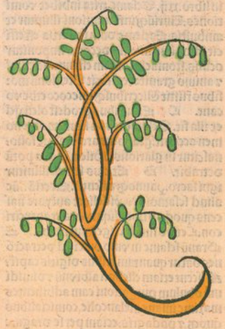 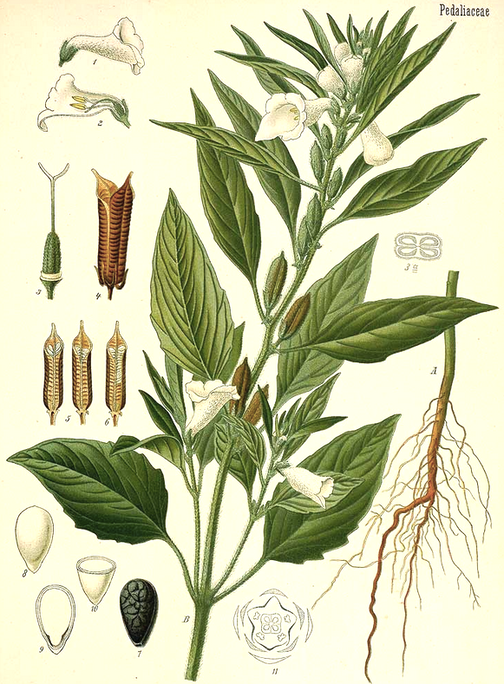 Classifications:
2K. RESOLVENT.    2L. EMOLLIENT.    2P. HEMOSTATIC.    2Q. ANODYNE.    2U. SUPPURATIVE
3H. LACTAGOGUE.    3I. APHRODISIAC.    3J. INCREASE SEMEN
Uses:
1. Nourishes and Tonifies the Liver and Kidneys: (West, TCM, Ayurveda, Tibet)
-weakness of the Kidney and Liver Yin (Body moisture), with failing Eyesight, blurred Vision, Tinnitus and Dizziness. (TCM)
-for old weak patients, and for those recovering from severe and chronic disease; used for Paralysis, Rheumatism (TCM)
-strengthens Bones, Teeth; beneficial in Osteoporosis and chronic lower back pain
-‘It is a remedy against ... pains of the Joints... It is a remedy against Sounding and Ringing of the Ears’. (Gerard)
-good hair tonic and is used for premature Greying of the Hair;
-listed by Dioscorides for Fractures, and griefs of the Eyes.
-'It is a fattening drug'. (Avicenna)

3. Moisten the Intestines: (West, TCM, Ayurveda, Tibet)
-promotes passage of stool; used for Constipation from dryness, weakness, or deficient blood.
-Piles, including bleeding Piles in Ayurveda, for which it may be applied topically and taken internally.

6. Yogavaha:
-enhances or strengthens the other medicines it is used with. (Ayurveda)

7. Externally:
-seeds have been used both internally and externally for skin conditions including Eczema, Leprosy and Psoriasis.
-A decoction of the seeds is used as a hip-bath to promote Menstruation.
-In India, a Decoction of the leaves and roots is used as a hair wash to promote hair growth, and to blacken the hair
-Sesame oil decocted with myrtle, preserves and strengthens the hair. (Avicenna)
-Plaster for hardening of the nerves and sinews (Avicenna)
-extract of the plant is used for Dandruff (Avicenna)

DOSE:
Seeds may be used in Decoction or Powder; the paste of the seeds (Tahini) can also be used in compounds; the Oil is much used externally in Ayurveda and is occasionally added to internal compounds.
In Decoction: 5–30 grams
In Powder: 2–6 grams

SUBSTITUTE:
1. Linseed or Hemp seed
2. For Sesame oil, oils of Olive, Almond or Linseed can usually be used.

PREPARATION:
1. The seeds are sometimes roasted or dry fried until browned. This makes them more warming, less moist and more grateful to the Stomach. Avicenna said Sesame 'hampers digestionand softens the viscera'. Roasting corrects these qualities. They were used to promote Semen and Sexual Desire. (Avicenna)
2. Sometimes Sesame seed was steeped in Child's Urine or Alcohol, but this is not practiced today.

Cautions:
1. Not for chronic Diarrhea associated with Spleen deficiency.
2. Large doses are abortifacient