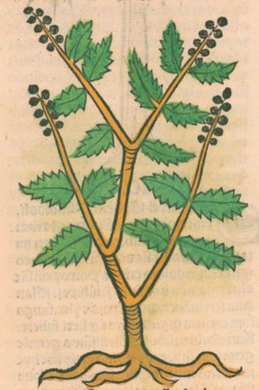 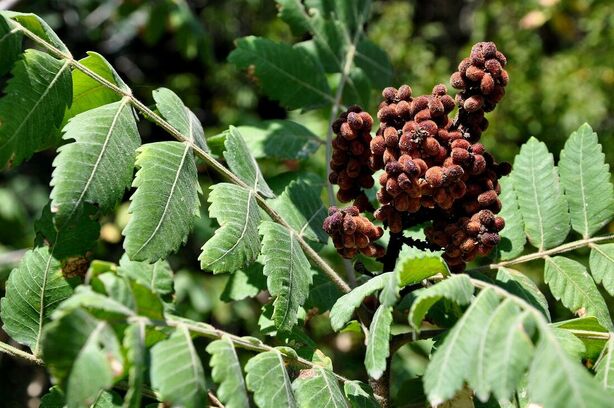 4. Externally:
-decoction is used to strengthen the gums
-the gum put into Teeth stops Toothache
-decoction is used as a gargle for catarrh of the Pharynx
-bark powder or ashes are used in Tooth powders.
-powder is applied to unhealthy ulcers
-also bleeding suppurating Hemorrhoids.
-bark infusion is used for viral Eyes diseases and Opthalmia.
-bark is bruised with water and applied to the forehead to stop nosebleeds
-externally to resist Putrefaction and Gangrene

Cautions:
1. Not used in those with Cold Stomach or Liver.