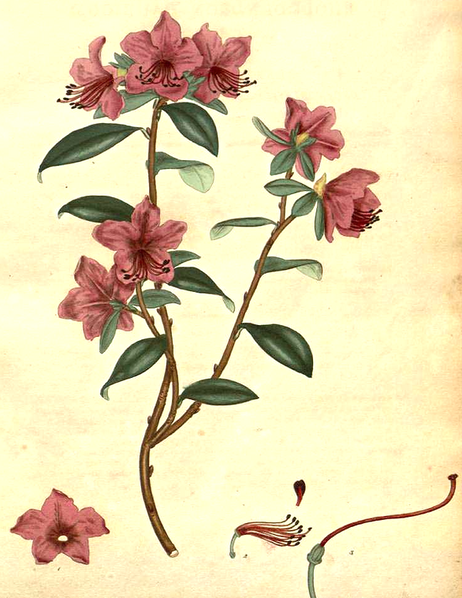 COMMENT:
The 2 species listed are both used very similarly, although in different systems. Both share some similar chemical compounds, for example gossypetin and benzyl acetone. In addition, the U.S. China Pharmacology Symposium (1980) reviewed these species together as being species used in Folk medicine with similar anti-tussive and expectorant effects. Both species were found to contains compounds effective as anti-tussive and expectorant. In addition, traditional doses used for each species are comparable.
Main Combinations:
1. Bronchitis:
i. combined with Licorice and Almond
ii. with Barberry root-bark and Cloves in decoction (this has been found clinically useful)

Cautions:
1. Avoid overdose. Large doses have been associated with sudden drop in Blood pressure, lowered Heart Rate and arrhythmias.
2. Use cautiously in the elderly, who are more prone to side effects.