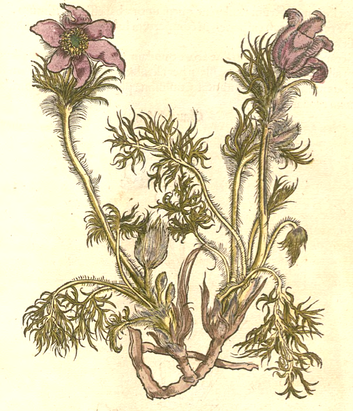 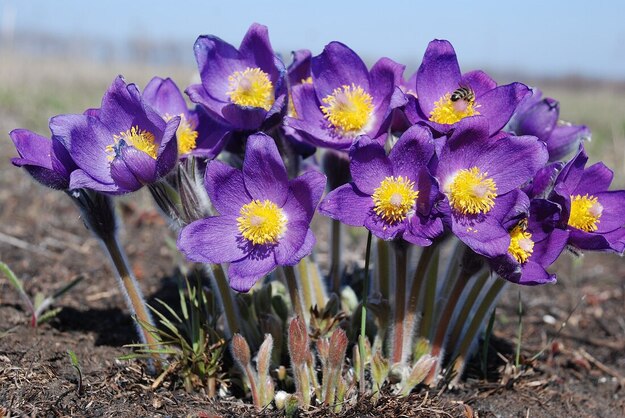 Temperature & Taste:
Cool, dry. Bitter, Pungent. Slightly Toxic
It was classed as Warm and dry in the West, but based on the use, the Chinese classification as Cold seems more appropriate.

2. Settles Wind, Benefits the Eyes and Vision: (TCM, West)
-acute and recurrent heat conditions of the eyes such as Styes, Conjunctivitis etc. (TCM, West)
-tearing on exposure to wind
-deep-seated pain of the eyes;
-poor vision from eye strain or sexual excess;
-chronic eye disorders including those of Diabetes, and threatened Blindness.
-Tinnitus.

3. Settles Wind, Moves the Qi and Blood, Calms the Mind: (West)
-Apoplexy, Epilepsy, Lethargy, Vertigo, Madness (Salmon)
-Insomnia, Tension, tension Headaches, Migraine, Dizziness, nervous exhaustion, especially in women.
-recommended for PMS, Depression associated with Infertility
-Irritability with a tendency to look at the negative.
-Despondency, Nervousness, Sadness, and for crying for no reason, or crying while asleep
-Fear for no reason.
-"pale neurasthenic children, who are restless, with active imaginations" (Prof. Mundy, a specialist in Children's diseases)

4. Moves the Blood, Clears Heat, Promotes Menstruation: (West)
-‘the leaves provoke the terms mightily, being boiled, and the Decoction drank’ (Culpeper)
-painful or delayed periods with scanty or suppressed menstrual flow
-menstrual or labor pain with fear, tension or debility
-Ovarian pain and Mittleshmertz
-long used during pregnancy to ease Labor and avoid complications of pregnancy.
-Good for symptoms of Menopause and PMS.
-Orchitis, Prostatitis

6. Promotes Milk:
-the roots boiled until their taste dissipates, then eaten in salads was used to increase Milk

7. Externally:
i. applied topically to boils, and some skin eruptions
ii. traditionally as a wash for Leprosy
iii. an ointment made of the fresh herb was used for ‘malignant and corroding Ulcers’; Running Sores, old Ulcers and Fistulas (Salmon)
iv. the related Chinese species is also used for chronic and ulcerated Scrofula.
v. The oil or tincture can be dropped into the ears for Earache
vi. topically for Warts.
vii. compress is applied to tenderness of the ovary (Ellingwood)
viii. it pessaries, with wax and Barley meal to promote menstruation
ix. The juice snuffed up the nose, or the root chewed in the mouth was used to clear the head of all ‘watery and phlegmatic humors’, and was therefore recommended for Lethargy.

Cautions:
1. Toxic in large doses. The Fresh plant is highly irritant.
2. Use cautiously during pregnancy, in small doses, and best avoided during the first trimester.