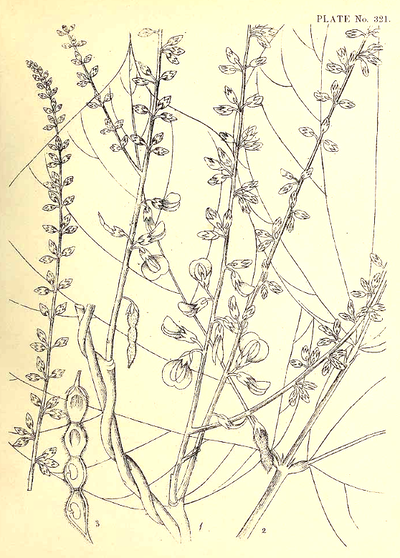 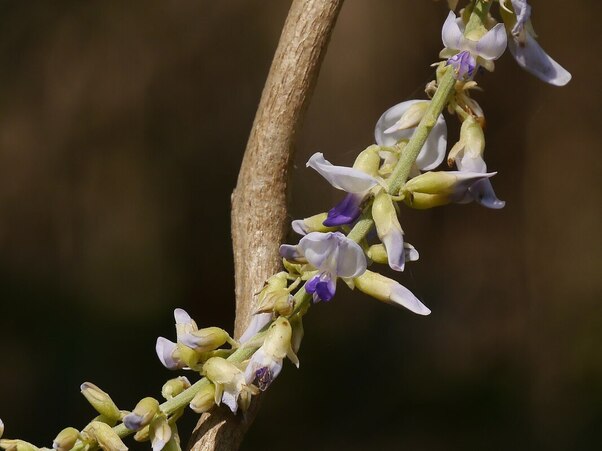 Botanical name:
Two different species supply Vidari in India:Pueraria is the standard drug listed in Ayurvedic Pharmacopoeia of India. Ipomoea digitata can be viewed as a substitute.

4. Externally:
-root paste is applied to boils to cause suppuration and healing
-Cataplasm is applied to swollen and painful joints

COMMENT:
Indian Kudzu (Vidari) and Chinese Kudzu (Ge Gen) are closely related and similar in appearance. However, the Chinese type is used for clearing Exterior Wind-Heat, generating Fluid in thirst, and is also used for Diarrhea. It is not used for the tonic purposes of the Indian variety. Conversely, the India variety is regarded as a potent tonic medicine in Ayurveda, nourishing Yin and Sperm, and restoring strength.

SUBSTITUTES:
1. Ipomoea digitata is used for Vidari in South India.
2. Pueraria tuberosa is used as a substitute for Microstylis wallichii and M. musifera (Ayurveda)

Cautions:
May aggravate Phlegm and Damp