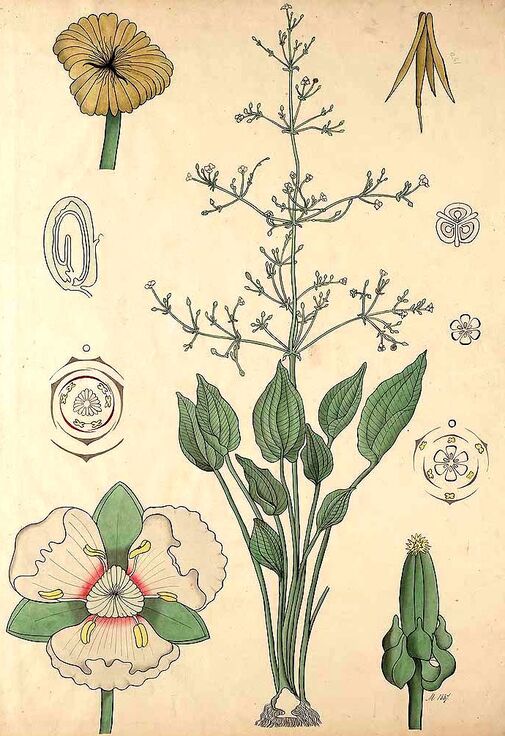 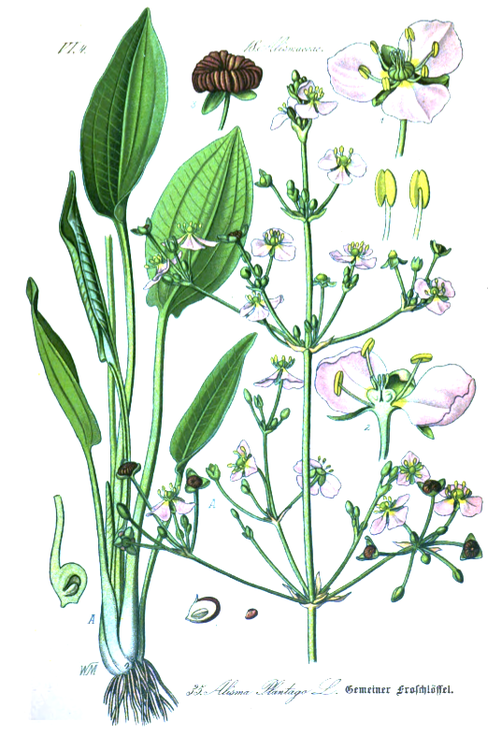 2. Promotes Urine, Protects the Yin:
-an important diuretic in TCM, as it is said to be able to clear damp from the body without damaging the Yin (Body moisture).
-traditionally for Diabetes-like disorders

3. Benefits the Kidneys, Clears Deficient Heat:
-symptoms include a red, dry tongue with no coating, a faint and fast pulse; maybe Dizziness, Tinnitus, and Insomnia etc. (TCM);
-It is also used for chronic Kidney disorders such as Nephritis.

5. Clears Heat, Resists Poison:
-Dioscorides listed it for ‘such as have eaten a Sea Hare, and those which are bitten of a Toad and such as have drank Opium’.

6. Stops Bleeding:
-seed has been used for fluxes, dysentery; also spitting of blood, and excessive menstruation.


ADVERTISEMENT:
Cautions:
Generally Safe.
Not used for Spermatorrhea or Leukorrhea from cold and damp (unless corrected)