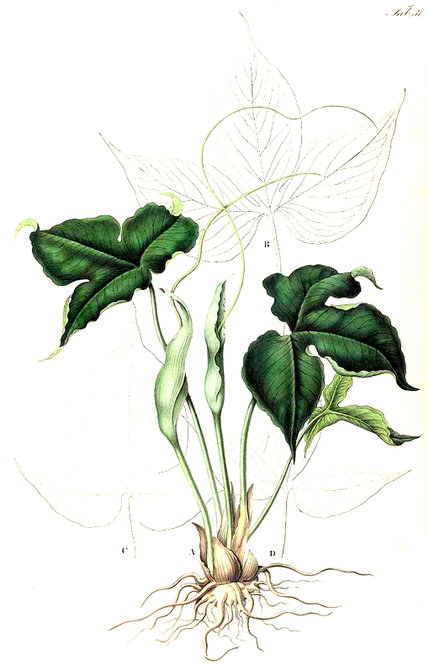 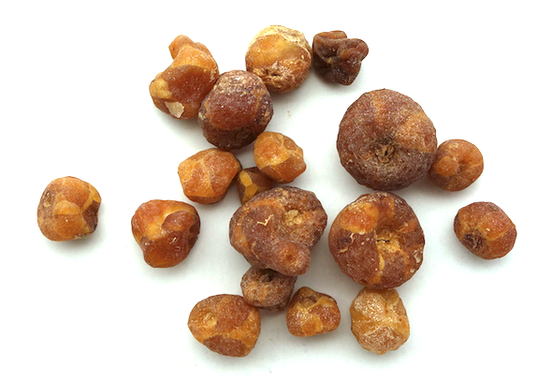 2. Stops Vomiting and Nausea, Directs Qi Downward:
-Nausea and Vomiting from excess Phlegm and rising Stomach Qi
-can be used for any type of Nausea and Vomiting depending on the medicines its combined with
-focal distention in the chest and epigastrium

DOSE:
Only the prepared product should be used internally.
In Decoction: 3–9 grams
In Powder: 500mg–2 grams