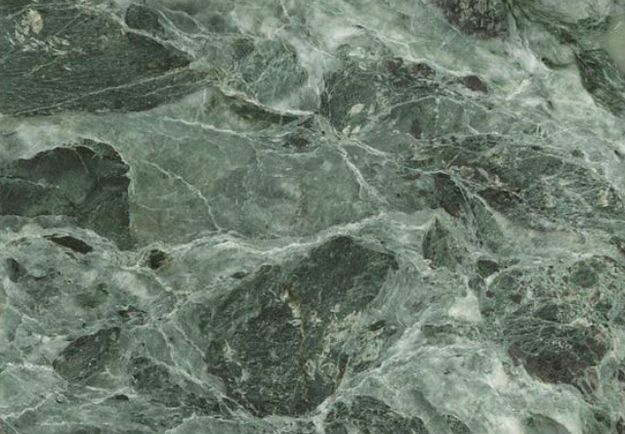 3. Externally:
-powder can be applied topically to stop bleeding
-in plasters for Trauma and Bruising

COMMENT:
Ophicalcite Hua Rui Shi is very similar to Serpentine, used in Ayurveda and Unani. Both contains hydrated Magnesium silicate as primary ingredients. Ophicalcite is Serpentine mixed with Calcite. Both minerals are used to stop Bleeding in their respective systems. However, Serpentine is regarded as a tonic and has other uses. Therefore, we have listed them in separate Monographs. See the Serpentine Monograph here.

Cautions:
1. Not used during Pregnancy
2. Classical texts state it damages Yin and Blood.