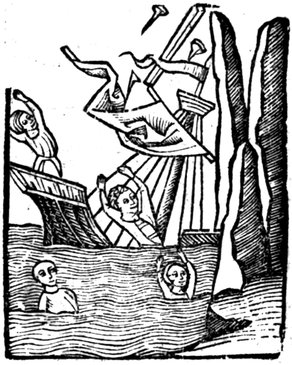 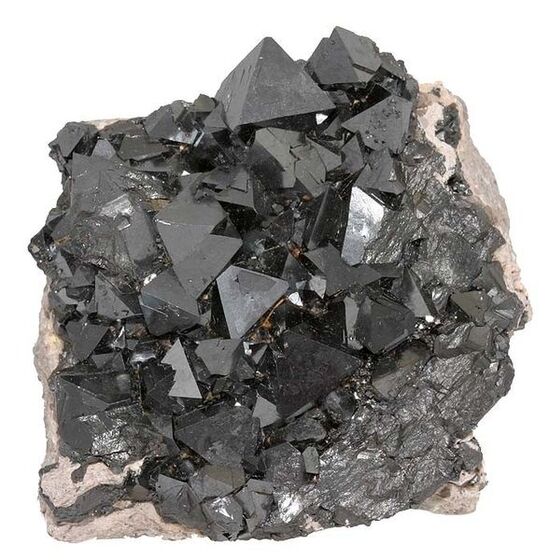 Parts used:
The best is black and strongly magnetic

2. Strengthens the Lungs and Kidneys, Stops Wheezing:
-Chronic Asthma and Wheezing associated with Kidney weakness, lower back pain and general deficiency (this is as a result of the Kidneys being too weak to 'draw' the breath down into the body) (TCM)

5. Opens the Liver and Spleen, Clears Melancholy:
-‘disease of the Milt [Spleen], and against swelling of there’... it also ‘draws phlegm and Melancholy humours’ (The Grete Herbal, Turner)
-‘Purge all Gross humours’ (Culpeper)
-The Bhasma is used for Jaundice, swelling of the Liver, Spleen or Abdomen. (Unani, West)

6. Benefits the Blood:
-Magnets have been used in the East as blood tonics (like Iron but is considered stronger)
-Anemia, Chlorosis etc.

7. Externally:
i. using Magnets locally over painful, weak, or diseased parts has been practiced in different places at different times. It has more recently become in vogue again, and many products are now offered which use Magnets.
ii. Hollerius noted ‘The Loadstone laid upon the Head takes away all pain’, so even in western society, the medicinal properties of the Loadstone has been known for centuries.
iii. powdered Lodestone mixed with Oil or Fat was applied to prevent or cure baldness.
iv. the calx made into a plaster with wax is applied to Gout.
v. powdered Vinegar Prepared Magnetite can be applied topically to stop bleeding. (TCM)
vi. Bhasma and other preparations have been used in Eye diseases.

Cautions:
1. Heavy on the stomach and hard to digest, it is not suitable for those with marked digestive weakness. It should not be taken for more than 3 weeks without a break in treatment.
2. Magnetite usually contains traces of arsenic.