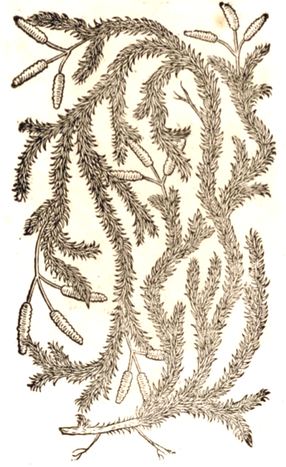 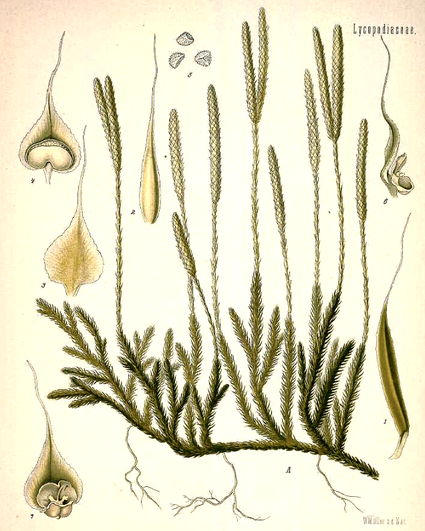 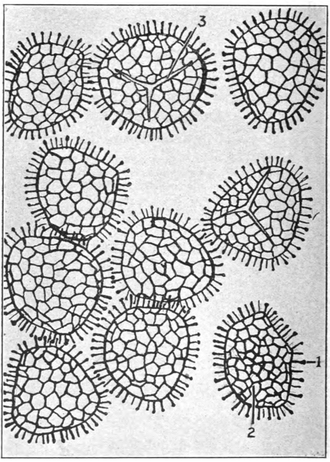 3. Moves the Blood, Stops Bleeding: (TCM, West)
-swelling and pain from Trauma (TCM)
-Amenorrhea, Dysmenorrhea (West, Ayurveda)
-it has been demonstrated to promote Uterine contractions
-in the west for Bleeding

5. Used as a Pill Coating:
-the spores are used in pill coating to make them tasteless and prevent them sticking together.

6. Externally:
-applied topically to joint stiffness and pain, and to Trauma with pain and swelling
-herb being briefly boiled is applied to inflammations and arthritis coming with Heat
-ointment is used for Shingles (TCM)
-topically for Herpes (West)
-topically for suppurating Eczema, Psoriasis, Erysipelas
-spores applied as a dusting powder to relieve itchiness
-spores can be applied as a drying, protective cover for Ulcers

DOSE:
Decocted in wine to promote Urine, break Stones and for Joint pain and stiffness.
6–15 grams of the herb in Decoction
2–5 grams of Powder (herb or spores); One dram of the powder was a common dose, being taken with wine.
Tincture (1:10): 15–60 drops

COMMENT:
1. The appearance and constituents of the Clubmoss species used in East and West is very similar. The Chinese use focuses on Wind-Damp joint pain with stiffness, while Traditional Western use focuses on the use in urinary disorders. However, the Chinese variety has also been used for Edema. It appears they are probably synonymous.
2. The spores explode when ignited and have been used to make fireworks. This is related to their name 'Vegetable Sulphur'
3. The spores are water resistent and were used to coat tablets. This signature suggested their ability to dispel water from the body.
4. In the Western Tradition, a number of types of Moss were recognised, all having similar effects. Common Moss, Club Moss and Cup Moss were regarded as the most effective.
5. Clubmoss was also called 'Wine herb'. This is because if wine had started to turn bad, a bunch of Club Moss hung in the barrel was said to be able to 'recover' it.

Cautions:
1. Use Cautiously during pregnancy or in people with Bleeding.
2. Large doses are reportedly Emetic