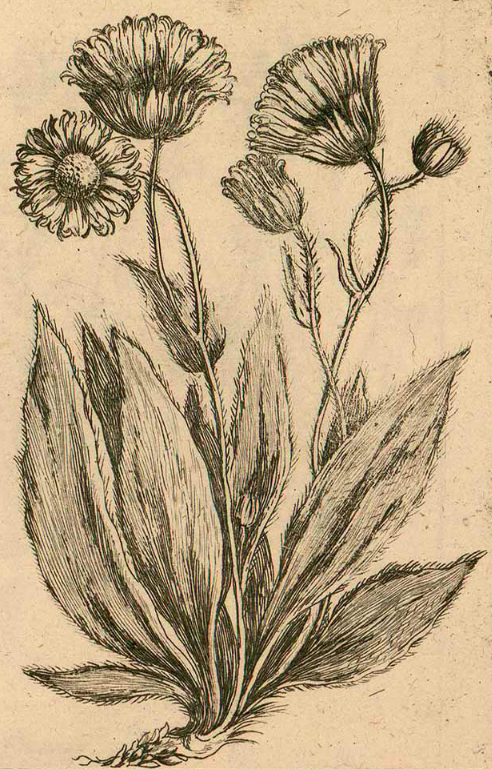 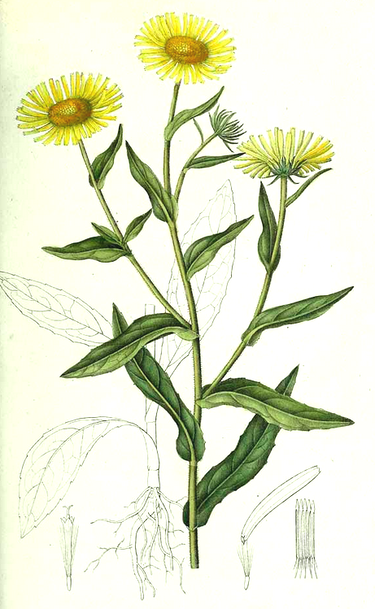 Parts used:
Flower
The whole above-ground herb has similar uses, but is not as strong.

3. Clears Phlegm, Settles the Heart:
-Palpitations with Anxiety from Phlegm obstructing the Heart (Traditional use)

DOSE:
In Decoction: 3–9 grams; the whole herb may be used in doses of 5–9 grams
Because of its fine filaments, the flower is best put in a cloth bag to decoct, or else strained through a sieve or cloth before drinking.

Cautions:
1. Not used for dry Cough from Yin deficiency
2. Not used in Deficiency with loose stool
3. The flowers may cause contact dermatitis and Itching.
4. Traditional texts regard it as incompatible with Praying Mantis Egg Case (Sang Piao Xiao)