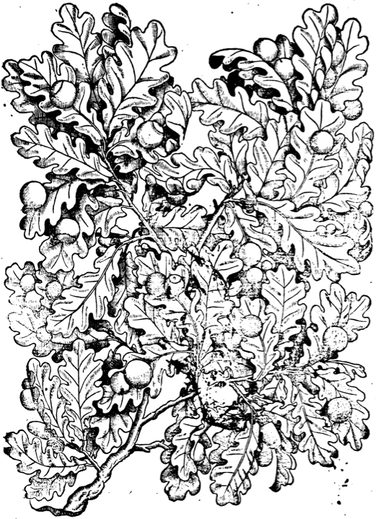 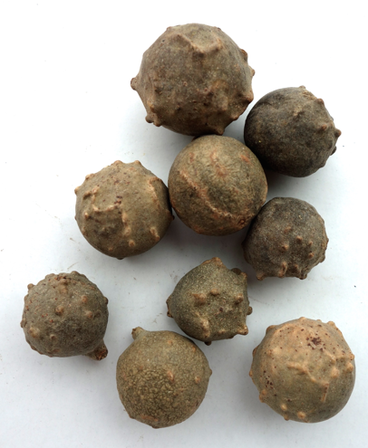 Parts used:
Gall nuts from the insects which have infected the above-named trees

5. Resists Poison:
-‘A general antidote to Poisons’; traditionally used for various poisons;
-in India they have been used as antidotes to the venom of Snakes and Scorpions

6. Externally:
-the powder is applied to damp-type Eczema.
-a paste is applied to Psoriasis.
-a wash to Sores in the Mouth and Nose, or a gargle for a Sore Throat.
-a decoction used as a mouth wash stops Bleeding of the Mouth.
-boiled in Vinegar, it makes a good wash for Itches.
-used for Burns. (TCM, West)
-traditionally to dye the whiskers and hair black (decocted in vinegar and used as a wash; since Dioscorides)
-topically, it is applied to Scar Tissue. (TCM)
-used in douches for Leukorrhea.

Cautions:
1. Not used for acute Cough