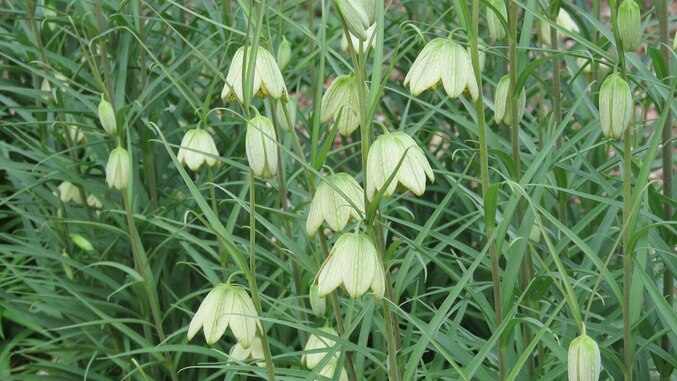 Left: A number of varieties and grades of Bei Mu; Right: close-up (Chengdu Medicine Market. Adam, 2017)
Botanical name:
Fritillaria spp.
A number of species are used: The first 2 are most used and have similar, but distinctly different uses (see below)
In older TCM texts, these were all used synonymously.
F. cirrhosa and F. delavayi are used in Tibetan Medicine.

Cautions:
1. Not used for Cold-Phlegm disorders (unless corrected).
2. Fritillaria is traditionally considered Incompatible with Aconite