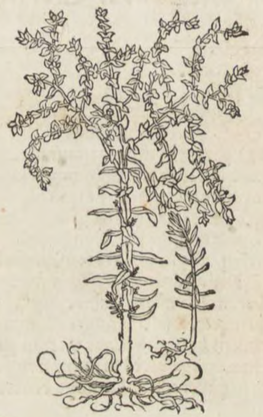 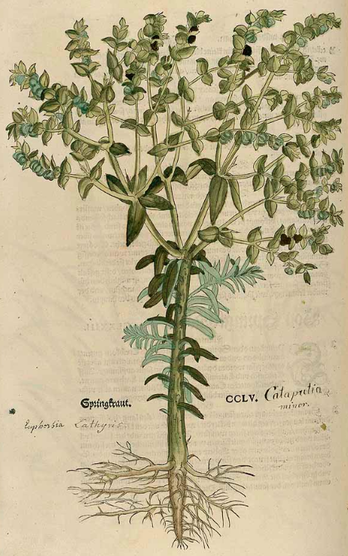 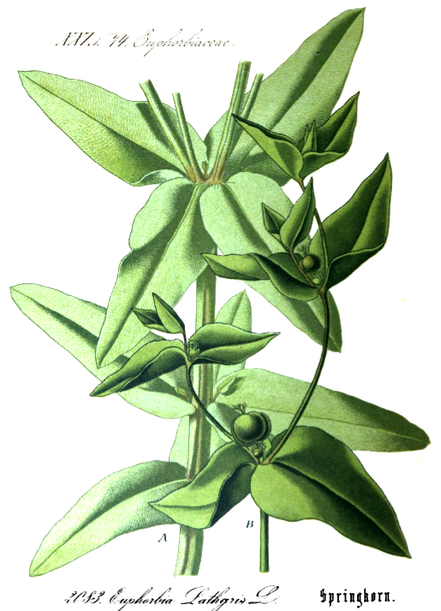 3. Externally:
-Ringworm, Warts; fresh juice applied to Warts and skin growths is strongest.
-the oil in which the herb was boiled was used externally for Quotidian Fever (classically, West)
-decoction is a depilatory
-decocted oil was also used topically for Paralysis from Cold and Damp

DOSE:
500mg–1 gram of the 'frost' (seed with shell and oil removed) (Chinese Pharmacopoeia)
In the West, 5–10 grains of the Seed. Salmon said the dose was 10 seeds; 12–14 of the seeds purging and vomiting violently.
Of the Prepared, dried Milky juice: 3–6 grains
The distilled water was used as a better way of taking, in doses of 2–3 oz.

COMMENT:
Traditionally called Cataputia minoris. The name Cataputia comes from the likeness of the seeds to pills.
Cataputia majoris was the name given to Castor Seeds.

Cautions:
1. Avoid overdose. Only used in Strong bodies
2. Not used in Pregnancy.