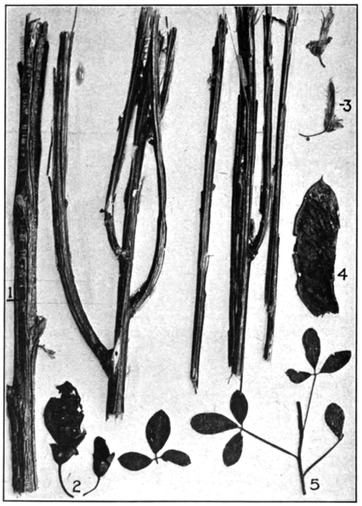 6. Emetic:
-full doses were traditionally used as an Emetic to purge Phlegm, Damp and Watery humors
-Lonicerus (1564) said the flowers were emetic

7. Externally:
-The liquid extracted from the ends of the storks of the heated herb was applied to the tooth for Toothache.
-Sores or Abscesses of the Mouth are helped by gargling the decoction.
-For Pain in the Sides and Stitches the juice was made into an ointment or oil was anointed on.
-the seed paste was applied to Nodes and Scrofula; flowers beaten with Honey and applied to Scrofula
-the juice (or herb) boiled in oil ‘is the safest and surest medicines to kill Lice in the Head or Body of any’. (Culpeper)
-the juice or fresh herb boiled in oil is also ‘an especial remedy for Joint aches, and swollen knees’. (Culpeper)
-Juice boiled in oil is applied to Sciatica (Pemell, 1652)
-oil distilled from roots and seeds takes away spots, freckles and skin deformities (Pemell, 1652)

Cautions:
1. Toxic in excess
2. Not used during Pregnancy
3. Avoid in Hypertension

Main Preparations used:
Distilled Water of the whole Herb in Flower, Conserve of the Flowers, Salt of the Ashes
<
>
Click the Tabs above for more information on this Medicine
© MedicineTradition 2015–2022