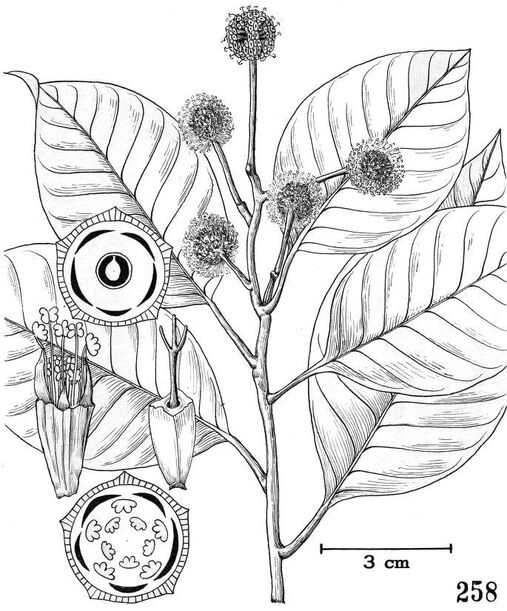 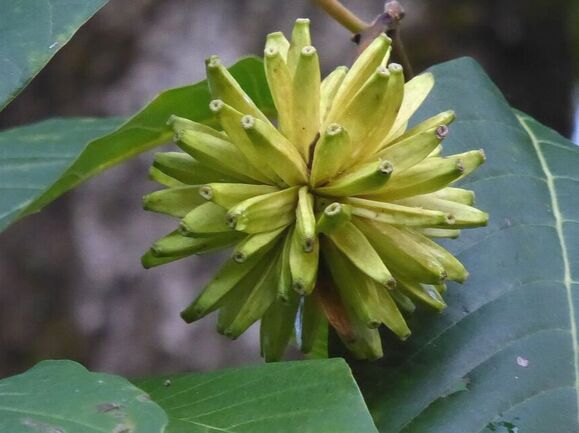 DOSE:
1. The Fruit is generally regarded as stronger in effect, but is more toxic than the root-bark.
2. Begin with lower doses increasing as needed
3. It should not be cooked in iron vessels
Fruit in Decoction: 3–9 grams
Root-bark in Decoction 10–15 grams
Main Combinations:

Cautions:
1. Avoid overdose.
2. Do not cook in Iron pots.
3. Use cautiously in Immunosuppressed. Immunosuppression caused by camptothecin was temporary; immunity  recovered after 9 days of drug withdrawal

TOXICITY
Isolated camptothecin has been used in Cancer therapy, but was discontinued due to severe toxicity, particularly hemorrhagic cystitis. However, less toxic analogues have seen a resurgence of interest. As with other toxic medicines used in Cancer therapy, there can still be use for the whole plant rather than its isolated compound.